Delhi is an ancient city dating back to the times of Mahabharata. Since then, several kings and dynasties have made Delhi their capital. Scores of monuments and forts bring large number of tourists. There is a regular tourist circuit which includes places like India Gate, Red Fort, Qutub Minar and so on. However there are some interesting places which have remained away from the tourism limelight. True hidden gems of Delhi.

Jahaz Mahal translates to Ship Palace. It is named so because it is next to a water reservoir whose reflection makes it looks like a ship. Interesting fact is that there is a Jahaz Mahal in Mandu, Madhya Pradesh built on a similar concept. This one was built between 1451 to 1526. It is one of the stopovers of the Annual Phool Walon ki Sair, a procession of florists. It is open all seven days from sunrise to sunset.

Everyone knows about Razia Sultana. She was the only woman Mughal Emperor ruled for less than four years, between 1236 to 1240. She came to power under extraordinary circumstances. It was not easy challenging the Turkic nobles who wanted power for themselves, not to mention half brothers and others. Even after being overthrown she kept the fight to regain what was rightfully hers and died fighting on 15 October 1240. Her life-story was immortalized by a Bollywood movie.

The most interesting part of her legacy is her tomb or grave, right here in Delhi surrounded by illegal constructions. Even the Archeological Survey of India which handsomely maintains all the monuments around the country just carries out annual maintenance here because it is accessible just by a narrow lane. This place is hardest to find, but worth the visit.

You must have noticed the Airforce Campus called New Wellington Camp. On one part of the campus is Santushti Shopping Complex. All military stations and cantonments have their quaint little shopping complexes mostly restricted to the general public. But not this one. Anyone can visit it, you just need to be carrying an ID proof. Ample parking, neatly laid out shops selling wide range of stuff and a beautiful cafe. Top end stuff but mostly it is the walk around which is thrilling.

Satpula means seven bridges. It is a kind of ancient dam holding water reservoir. It consists of seven arches made into a gate like structure, hence the name. Construction began somewhere around 1343. Those days, kingdoms were always at war which drained the resources. After a drought for two consecutive years the Tughlaq King decided to tap one of the stream feeding water to the Yamuna river and convert into an artificial lake. The dam also serves as part of the defensive wall of the city of Jahanpanah. Standing even today, this is a marvel of architecture and engineering and possibly one of its kind in the world. Serving the dual purpose of defense and water conservation too!

The water body was believed to have magical powers and there was an annual fair held at this site. Plans are underway to revive this lake and storage system.

Located next to the famous Hanuman Mandir at Karol Bagh, this place features virtually on every list of haunted places in Delhi. So famous and yet so relatively unknown and difficult to locate. It has recently been restored, but to encounter a ghost, you need to be there after sunset which might be difficult because this place closes at sunset.

There are interesting stories as to how this place got its name. It was built as a hunting lodge for the king and noblemen. Very soon thetimelock will get proof whether it is haunted or not with a willing assistant who has agreed to join for a night photoshoot.

If you are looking for a place which is tied closest to the history of Delhi, this is the one. Yogmaya temple dates back to the time of Mahabharata and believed to be built by Pandavas. The priest and his family who also doubled as caretakers of the temple settled in its premises and since then his descendants have been living in the area surrounding it. This temple is dedicated to the sister of Lord Krishna who was born on the same day as Janamasthami to Nand and Yashoda in the village of Gokul. The temple has been destroyed and rebuilt many times in the past. The temple in its present form was built in 1827. Such is the significance of this temple that Aurangzeb attempted (unsuccessfully) to convert this temple to a mosque by adding a rectangular room. This place remains hidden away from public glare. Read about it here.

Here is a place which has been lost to the sands of time. The place which witnessed not one but three Delhi durbars on a massive scale. This was the place that British choose to announce that they have taken control of the Indian subcontinent. The King and Queen of England sat on a golden throne under a golden umbrella to announce that New Delhi will be created as the new seat of power in 1911. Little did they know that in just 37 years not only will the leave India, but the sun will set on the British Empire forever. A monument stands at the place where the coronation took place.

Delhi was a major town on the ancient GT Road. This city is like a timeline of history and evolution of faiths and religions in the subcontinent. Delhi’s ancinet connection with Buddhism which was accidentally discovered in 1966 by a building contractor. Behind the sprawling Lotus Temple complex, in East of Kailash are the Ashokan minor rock edict, the teachings of Lord Buddha spoken in the voice of Emperor Ashoka carved on stone in the ancient Prakrit script. This is a significant find because the dating of the inscription goes back to more than 2250 years ago. Today the inscriptions have faded due to the ravages of time and elements. However the significance of this place and its idea of peace will not be lost to time.

Of the 14 gates forming part of the walled city, all but five are still standing. Kashmere Gate Metro station is a cross over point for three metro lines. Amost hidden away from plain sight, but right there on the main road, hundreds of people pass by Kashmiri gate everyday on their way to work. Lothian Road is home to the largest automobile spare parts market in Asia! Scores of people passing by oblivious of the fact that Lothian Road and Kashmiri Gate has some historic monuments dating back to the bloody uprising of 1857 or the First War of Independence.

The gate got its name as it is on the road leading to Kashmir which was Emperor Shah Jahan’s favourite summer retreat. Kashmere Gate was probably build around 1639 along with the walled city of Old Delhi and the other gates. The gate was repaired and fortified by the British. In May 1857 when the rebels entered the city of Delhi, they attacked the British at this gate. Later when the British came to take back the city in Sept, this place witnessed one of the most intense conflict. Today this monument is protected and well preserved by the ASI. The gate on the outside bears massive damage by canon ball marks depicting how brutal the assault was when British retook the gate.

What happens when the Indian Air Force decides to bring together old aircrafts and war trophies at a place for public display? Delhi gets a world class air-force museum! This place mesmerizes the entire family for three hours plus. Children will specially love this place for the fascinating history and real military aircrafts which can be seen up close. This place is open from Wednesday to Sunday between 10 am to 5 pm. You need to carry Aadhaar Card as identity proof for entry. 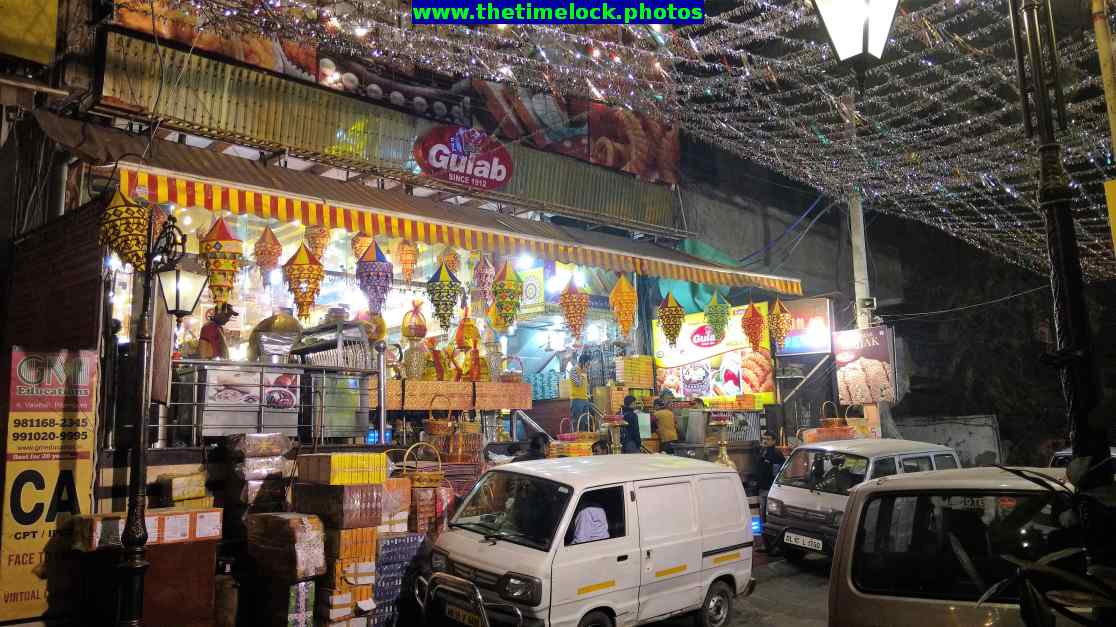 Est 1912 inconspicuously written on the display board means excitement. These typical old timer food places in Delhi has a few things […] 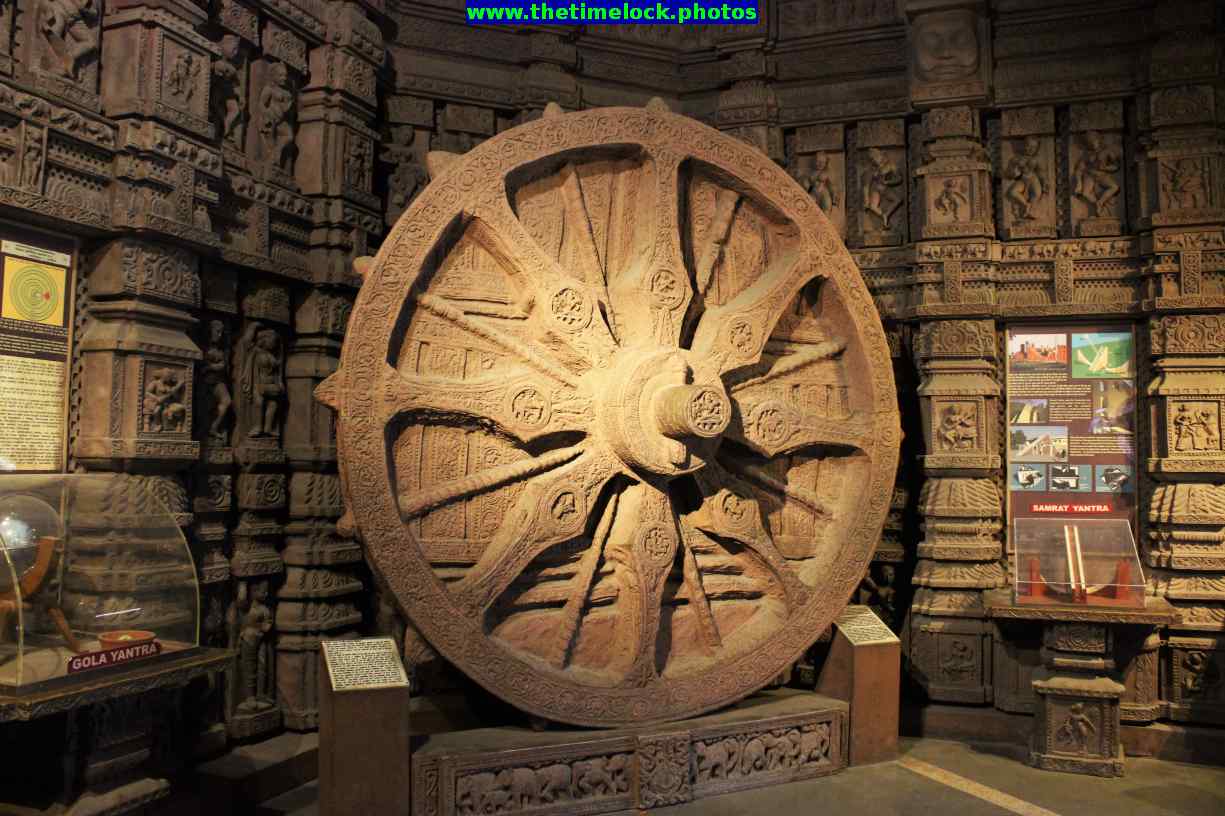 No other thing is so much influential in a child’s life as much as what science can be or do. National Science […]

Delhites love sweets. And in line with the true tradition, the top sweet shops are located in Old Delhi or Delhi – […] 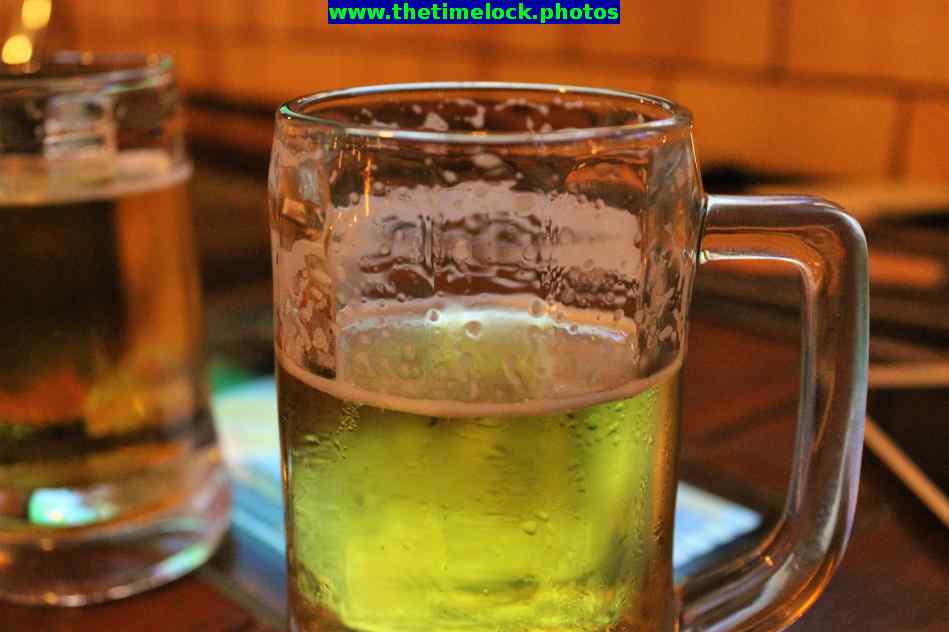