While love takes so many forms in our lives, we never have an idea about its intensity. Love can mend anything, even a broken heart. All movie makers have experimented with relationship movie sometime or the other. Anupama blows you away with the storyline, dialogues and songs. Part played by each character is unforgettable.

The story of Anupama

Mohan is an older rich businessman who marries the beautiful Aruna. She sings and plays the piano beautifully and Mohan is head over heels in love with her. Soon enough tragedy strikes and Aruna dies during childbirth. To forget his sorrow, Mohan decides to immerse himself in work. He is now seldom seen home and does his level best to avoid his daughter, Uma. She has to grow in the company and under the care of the maid Sarla. Uma grows up having never to worry about money. But her life is devoid of love, care and affection from her father. She is brought up under a constant cloud of guilt since her father blames her for the death of his beloved wife. To add to her trauma, Mohan only faces her when he is intoxicated. A grownup Uma is a shy person. She turns towards nature to provide her with the much needed solace.

Enter Ashok, a writer and teacher who brings in a breeze of love in her life. She starts smiling, talks and also feeling loved. She realises that Ashok is giving her the love and affection which she was supposed to get from her father. But even this does not matter anymore. With Ashok’s love she feels liberated.

The final scene at the railway station sees Uma leave her father to live her life with Ashok. It is a tearful but necessary separation as Mohan finally comes to terms with the life he led his daughter into and out of it.

Sharmila Tagore was just 20 when this movie was made. In the first half of the movie, when she is not speaking or smiling, it is her eyes who are saying everything. The second half of the movie reveals those dimples on both cheeks as she begins smiling.

Ashok played by Dharmender is the person who never judges Uma. He is there for her, understanding her and totally in love with her. The part where he understands her pain, but does not remind her of it is something which cannot be missed.

A story woven with care

Once we are familiar with Uma as a shy person terrified even to voice her opinion or meet anyone, time comes for her transformation to unfold. As Mohan’s health declines, he is advised by his doctor to take a break from work and alcohol. Mohan decides to go on a vacation to meet his friend Suresh at Mahabaleshwar. Over there comes Arun who Mohan hopes that his daughter will marry. Arun’s friend is Ashok (played by Dharmender) who is a teacher by profession. Along with Ashok comes his mother and sister.

Ashok is immediately attracted to Uma who complements his sensitive nature. Uma also finds a connect with his mother played by Durga Khote. Enter Anita or Annie who is confident young woman, constantly chirpy and sometimes brash too. Anita is the opposite of Uma as a live wire and always in the mood for having fun. She portrays the woman who is happy no matter what comes her way. Arun is attracted towards her. Though Annie does not treat Arun well initially, she is also drawn towards him.

Ashok is not approved by Mohan as worthy for his daughter. In fact he specifically forbids Uma to even talk to Ashok. So here is the dilemma what she faces. Does she choose Ashok over her father so that she can have her share of happiness, or she rejects Ashok to be with her father? These are the complex relationship question that come up in the movie.

The movie excels in black and white cinematography. The scenic visuals of Mahabaleshwar provide the necessary backdrop for the romance between Ashok and Uma. The highlight of the movie is the song “Kuch dil ne kahan” which shows how Ashok decides to hold back so that Uma can come out of her shell. He personifies the man who is ready to wait. He watches back from a distance, a look of pure fascination and amazement on his face as Uma revels in the nature surrounding her.

Ashok symbolises the thousands of silent and passionate lovers who do not go about wearing anything on their sleeve. The guys who are seemingly lost in the crowd of handsome hunks and romeos. The quintessential Good guys who finish last, whom girls always seem to miss out. Ashok is that person who sits back and watches from a distance rather than imposing. He is that guy with whom a girl never has to design couple goals around. A guy who is always fascinated with whatever a girl does. A guy who dies a death each time his girl cries.

The song focuses on vocals and minimal music. It begins with nature and sounds as a backdrop and midway puts a smile on your face, similar to the one shown by Sharmila.

The movie begins with a song which is pictured on Mohan and his wife. It is that phase when he is madly in love with her. He finds an opportunity to come home early so that he can be with her. In the middle of the song he says “Aruna, umeed se jyada mil jaye toh aisa malum hota hai, jaise admi uske layak nhi hai”. This is what a guy feels when he finds love unbounded. Mohan stares at his wife as she sings and plays the piano.

Anupama will win your heart

In one of the scenes, Ashok confides in Annie that he has opened his heart out for Uma but wants that Uma should not be caged in his love. This movie has so many contrasts, Hrishikesh Mukherjee made light and comedy movies and in Anupama he tackles the difficult subject of complex relationships. Dharmendra who is mostly known as the action hero rescuing a damsel in distress, began his early career with Anupama delivering such a stellar performance as the enabler of Uma who does not want to impose.

The movie was way ahead of its time symbolises a woman breaking free of her shackles and making her choice for her own happiness. 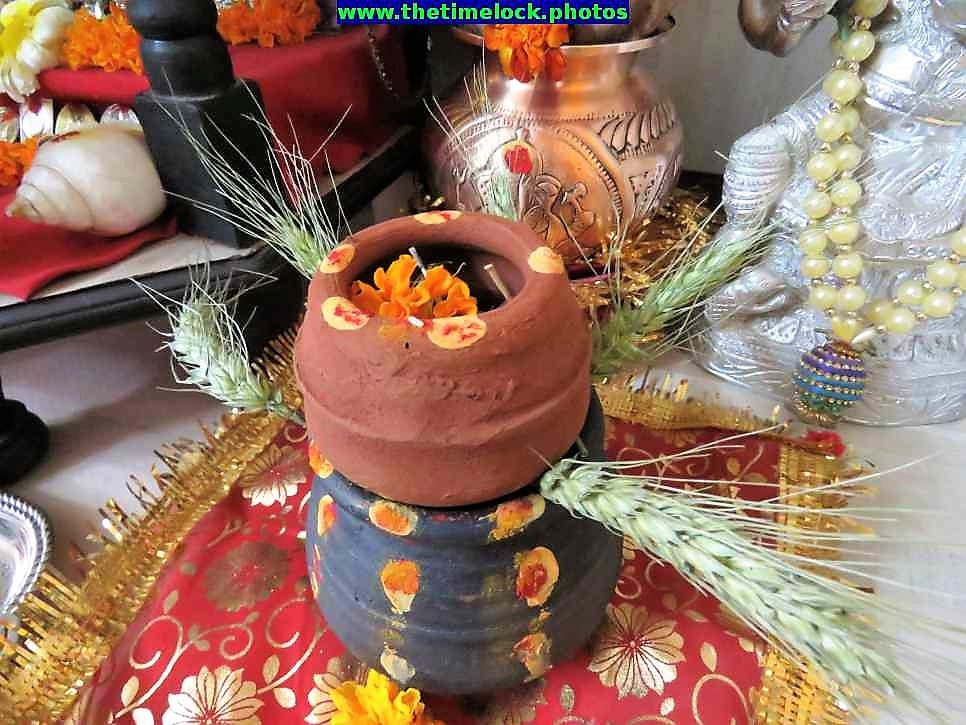 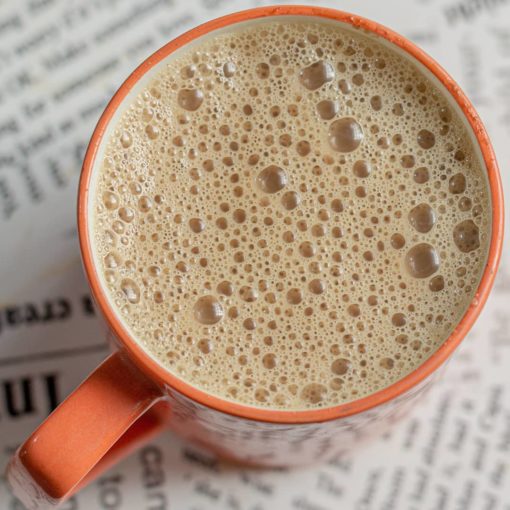 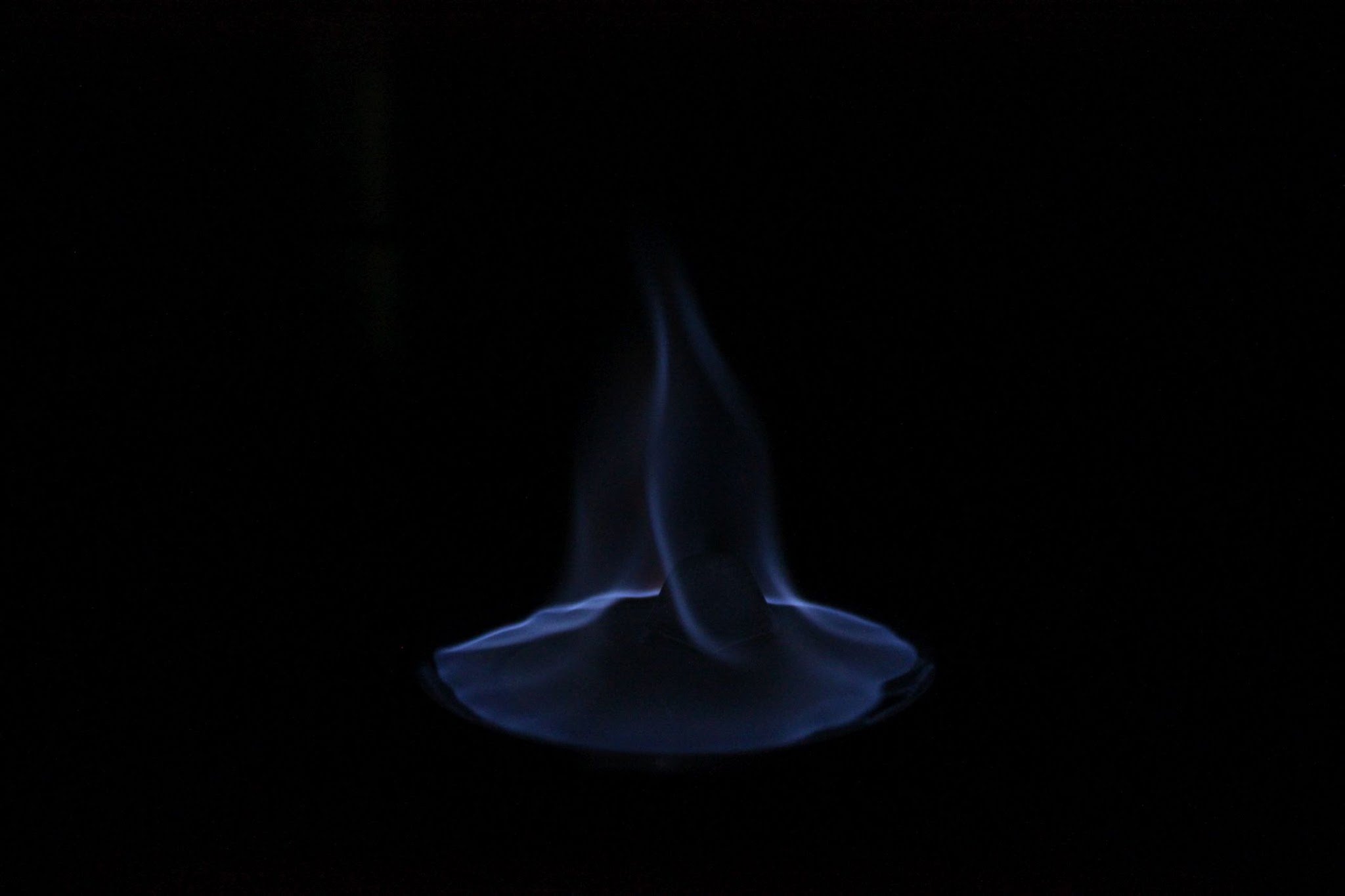 The photograph has been clicked by placing rum in a flat stainless steel plate and the rum has been flamed. Then […]