A rainbow reminds me of the movie Navrang, an epic musical of Indian Cinema. Directed by V Shantaram and released in 1959, this movie is a kaleidoscope of poetry, music and emotions. During the shooting of his previous movie, Do Ankhen Bara Hath, V Shantaram met with an accident on the sets. This resulted in temporary blindness in both eyes. During this period of darkness, he experienced various colors of life which he decided to capture on celluloid. The English title of the movie contains seven letters, each corresponding to the color of the rainbow. But the literal meaning of Navrang is nine colors where color means emotion. V Shantaram has presented the movie as rendition of each of the nine rasas or nine emotions of life. The story traces the journey of a poet and his search for inspiration for his creation. 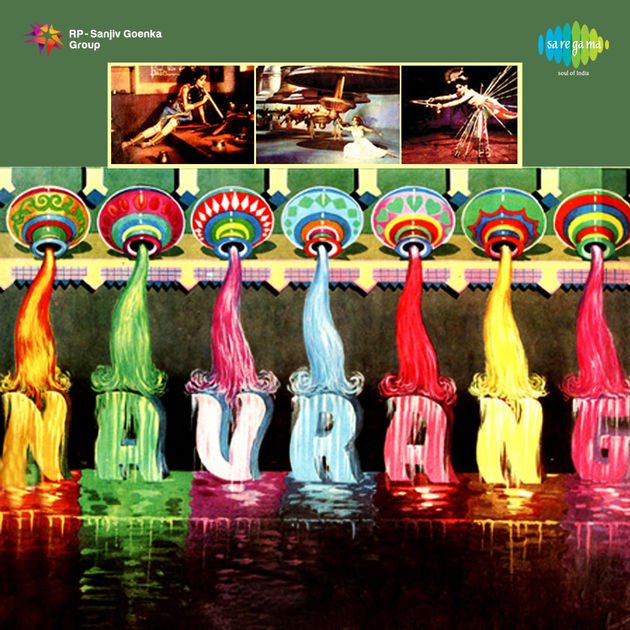 V Shantaram spared no expenses for the sets. Though the entire movie was shot indoor, it was nothing short of a musical extravaganza. With a story already in mind and budget in place, there was only the songs and music which was remaining. Due to some situation the songs could not be sung by the lead singer at that time, Lata Mangeshkar. They were later happily sung by her younger sister, Asha Bhosale.  Music by C Ramchandra is nothing short of exquisite and aptly suits the story line at each and every twist and turn. Lyrics by Bharat Vyas has some of the most beautiful poetry ever recited on film. Some memorable lines are

(While playing the festival of Holi, a pump action water gun called pichkari is used. The woman is asking not to force the jet of water against her delicate skin)

(Colors of holi has turned the earth as well as the sky red. And the male singer says let the red color fly away from your cheeks)

And of course the lines quoted in the beginning

(Colors of the nine emotions have flown to the sky with the wind. And see how the rainbow has stretched across where the earth and the sky meet.)

Sandhya has performed some beautiful dance numbers. In the song ‘Aadha hai chandrama’ she has danced balancing seven earthen pots on her head. While in the song ‘Aare Jaa re haat nathkhat’ she has worn the costume of woman in front and man in the back. So during each recital alternating between male and female she has to turn around and dance. A treat to watch an one of its kind performance.

While songs are the ultimate attraction in the movie, it is the story which steals everyone’s heart. The story is told in flashback in the settings of British India. The main lead is a poet who is married to a beautiful but simple lady. As a poet he is looking for inspiration for his creation. But his homely wife refuses to understand his requests. This makes him create an imaginary woman with a different name. He gets his first opportunity to write a song about Holi, the festival of colors. Such is his creation that all people present in the court start dancing merrily. This lands him the job of Raj Kavi or poet in the royal court. Continued to be inspired by his imaginary woman/wife, he keeps creating a symphony of poetry and dance. But at the same time, his wife refuses to understand that the other woman is just a figment of his imagination. Her mistrust reaches a climax which forces her to leave him with his kid. Meanwhile the British as also closing in and annexing smaller kingdoms. He suddenly finds himself jobless. His wife which is his inspiration has left him and he can no longer write poetry. In the climax of the movie, through a song he convinces her to return and that she and the imaginary inspiration for his songs is the same woman.

The movie was not well received by critics. But the masses loved it and it went on to be a Golden Jubilee hit. The movie is faded into history. But for anyone coming across it, there is an instant connection with life and its emotions.

A rainbow is a sign of hope. It is natures way of saying that the dark clouds have dissipated with a burst of sunshine and a riot of colors. Nature inspires us to rise and fight back after every failure. Nature shows us beauty, love and happiness.

Rasa means emotion. It is a Sanskrit word whose literal English translation is not simple. Emotion is a state of mind. Emotions also affect the body. It exhibits itself in various secondary emotions.The nine primary emotions with their English meaning are as follows.

Shringara or Love which is the most important emotion. It also means beauty and devotion.

Raudra or Anger which is a destroyer of everything. 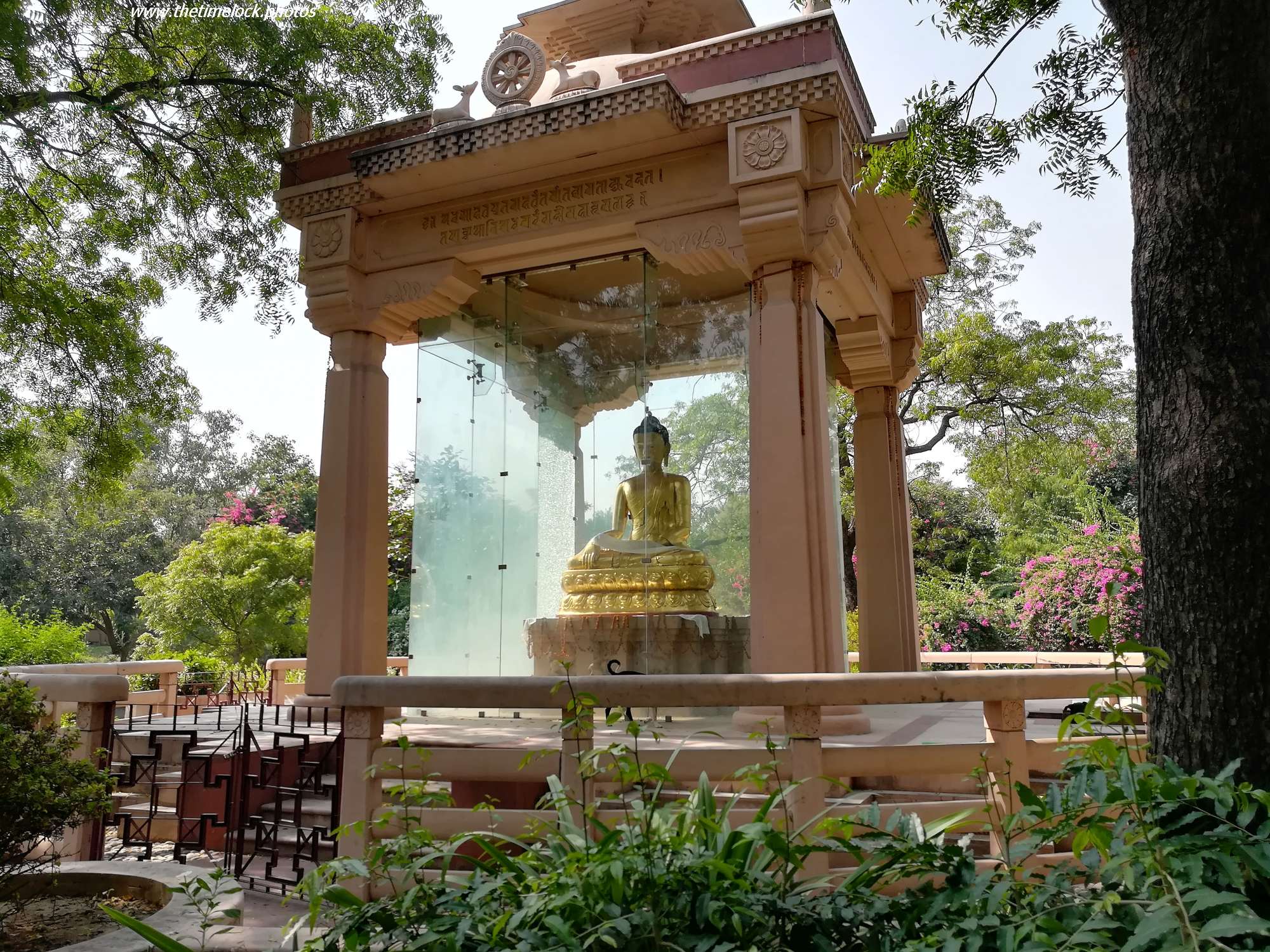 Buddha Jayanti Park is located on Vandemataram Marg, Dhaula Kuan, New Delhi. The park is maintained by the Govt. It contains an […] 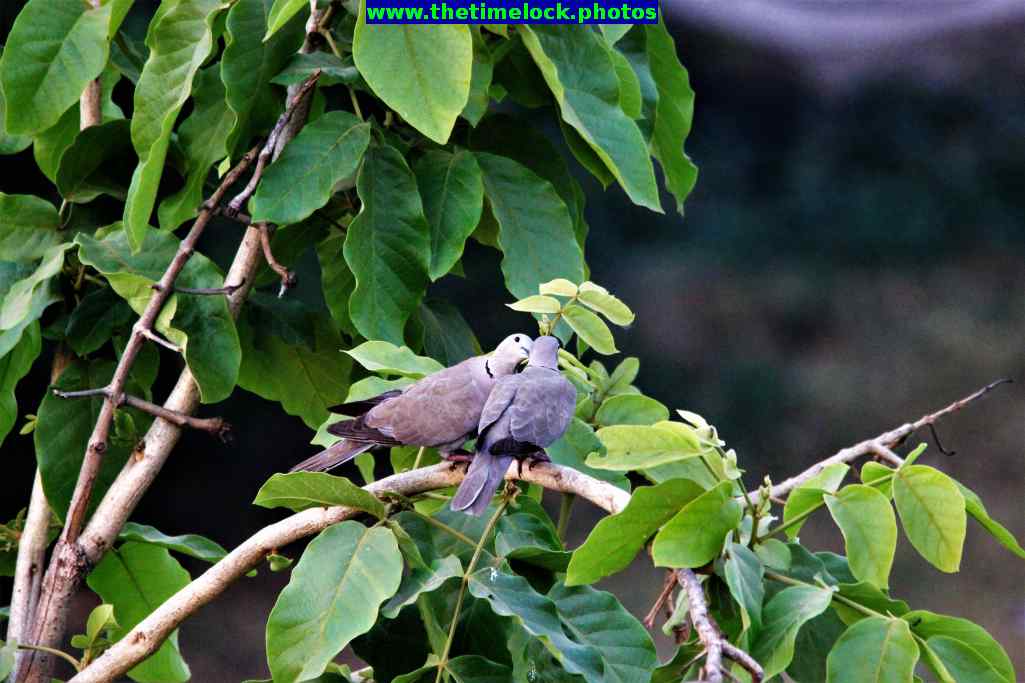 I did mess around with the sunlight which had made the images over saturated. All pictures at common settings. Aperture Priority f […] 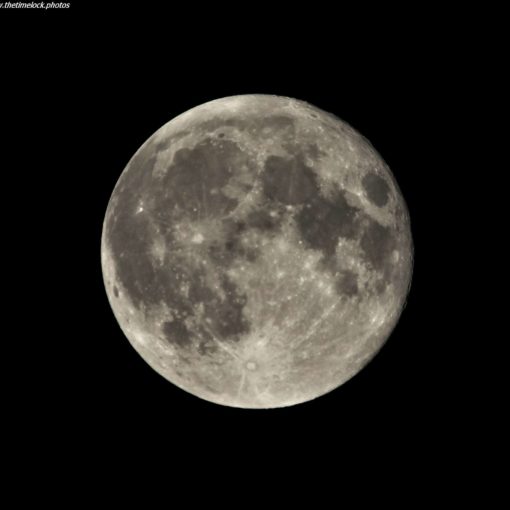 Thetimelock began a passionate connection with the moon ages back. The purpose of buying a telephoto lens was to capture the moon […] 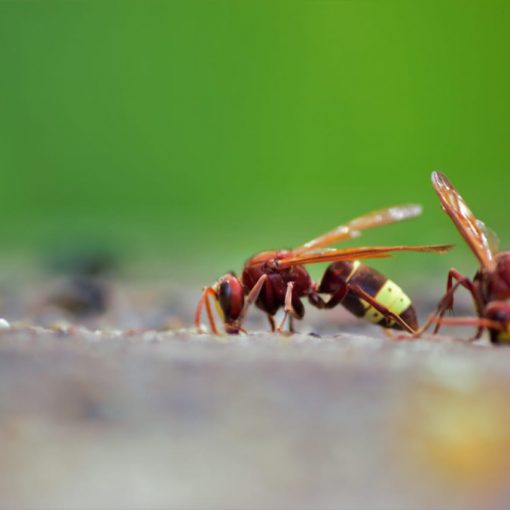 Those who have a garden would be familiar with the insect family. Butterflies, dragonfly, crickets, hoppers and so on. One familiar face […]

One thought on “After dark clouds comes the rainbow with sunshine”