It was a chance discovery by building contractor in South Delhi in 1966 which led to the discovery of Ashokan rock edicts. Delhi is an ancient city. Dating back to the times of Mahabharata where it was called Indraprastha. As per the ancient texts, the city was created as the capital of Pandavas from a waste land. Being centrally located, as capital city this was the choice for many rulers and dynasties over the history of India. All across Delhi we can see ancient monuments and ruins. Now our city also has a Buddhist connection.

Maurya Empire and Ashoka the Great

Maurya Empire was founded by Chandragupta Maurya at around 322 BCE after defeating the Nanda Empire. At the peak of their power, they ruled the Indian subcontinent right up-to parts of Afghanistan and Assam in the east. Chanakya was the key administrator who assisted Chandragupta in expansion of the empire and later to run the cities. Alexander the Great did not cross Beas river with the fear of battling the mighty Nanda Dynasty. When Alexander withdrew to Babylon, the vast tracts of land which were left behind was easily conquered by Chandragupta. In a series of campaigns which also included deft diplomacy and pressure tactics too, he won over Indus valley and Swat Valley regions. He built the Grand Truck Road which is the ancient trade route. The Maurya dynasty ruled for 137 years. Arthashastra written by Chanakya is an epic book of politics and administration. The Lion Captial of Ashoka is the national emblem of India. The edicts of Ashoka found in many part of India, Pakistan and Afghanistan are one of the key sources of information and records of that period.

Ashoka was an ambitious and intelligent military commander. To re establish the dominance of Maurya Empire, Ashoka turned towards Kalinga with the intention of conquest. Kalinga was a region on the east shore of present day Odisha. It was a region of peaceful citizen mostly artists who did not have a king but yet they had successfully repulsed earlier advances by the Maurya Empire. Since it was the first military campaign of young Ashoka, he put all his military might in the invasion. A total of 200,000 infantry, war elephants and cavalry were at war for eight years, the end of which there were 150,000 casualties. Towards the end, the war became more of retribution and brutality making it one of the bloodiest war in the history of India. Such was the scale of the devastation that Emperor Ashoka renounced war and embraced Buddhism. Though the kingdom still maintained a large army, the next 40 years were of peace and prosperity and spreading the word of Buddha and ahimsa. He send out emissaries far and wide to spread the word. These travel teams carved out the Ashokan Rock Edicts.

There are a series of major and minor edicts where the teachings of Buddhism and Ashoka’s own interpretation are carved on stone.

One of the major rock edict was found in Old Kandahar in 1963. It was believed to be part of a building and contained the full text of all the 14 verses. Part of it was damaged when it was removed from the original wall. It was first sold in a roadside market and later installed in the Kabul museum. It is now lost forever after the looting of the museum in 1992. It is inscribed in Ancient Greek language. Another set of major rock edicts are located at Mansehra in Pakistan on the Karakoram Highway which is part of the old silk route. These edicts are located on the top of a mountain and open to the harsh elements. Over the years, the inscriptions have faded.

Believed to be part of the Kalkaji Temple complex, the rock carvings are shroud in mystery. It establishes the importance of Delhi as a city on the old silk route or the Grand Trunk Road. Today the piece of land having the group of rocks is converted into a garden and walking park. But most of the local residents do not even know about this place, leave alone Delhi. The main rock craving is carefully covered with a structure with iron grills. Buddhist tourists who come to Delhi make a definite stop over at this place. The inscriptions are teachings of Buddha as recited by Emperor Ashoka. They encourage people to adopt the Buddhism way of life. This place has to be on your must visit list if history fascinates you. 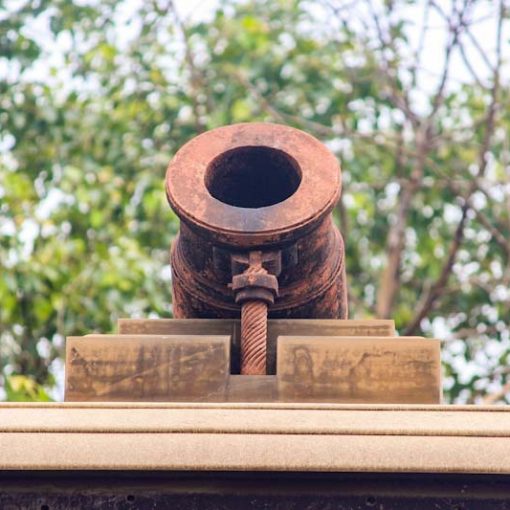 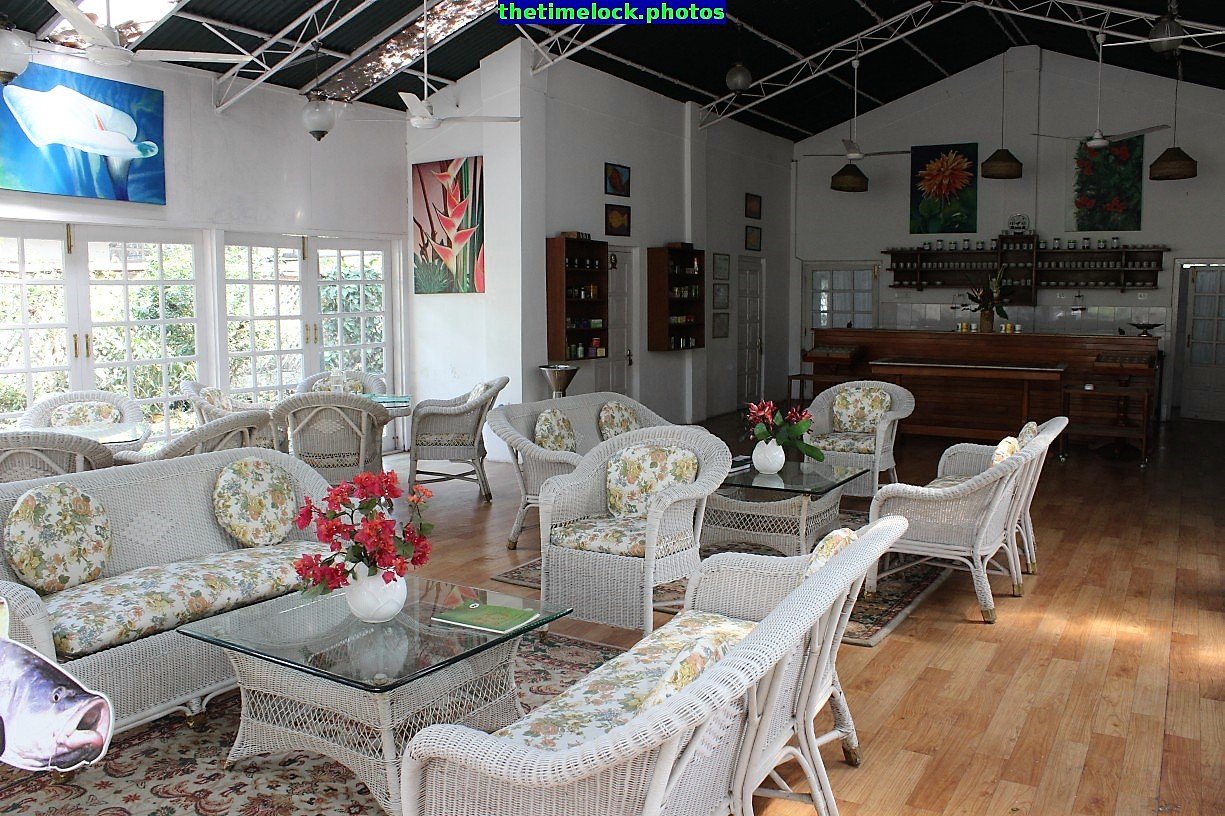 What do you do with a British era tea plantation. Beautify the place and package it as resort. And then you will […] 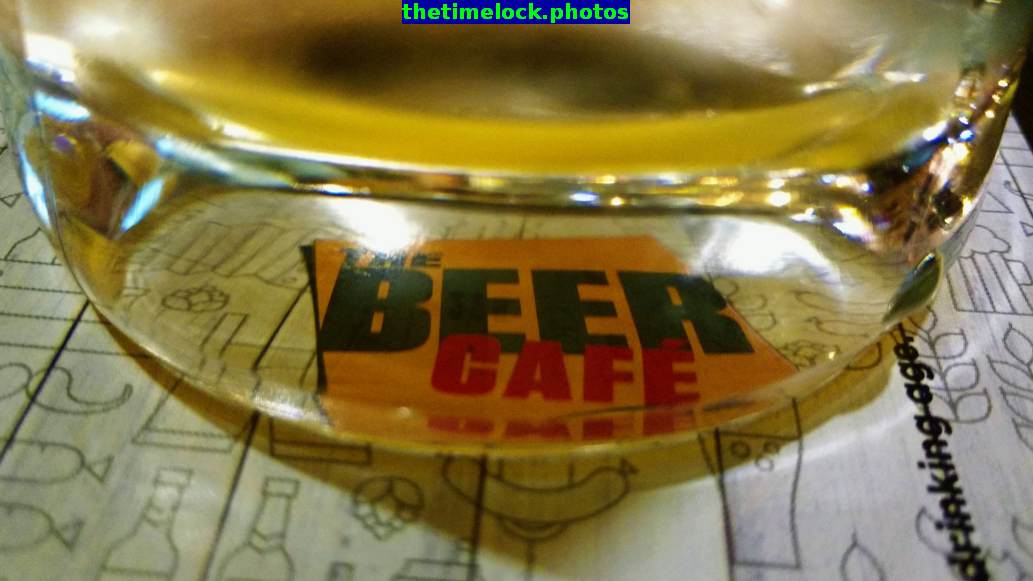 We had earlier checked out one outlet of The Beer Cafe at Janakpuri. The Beer Cafe provides awesome beer experience at various […] 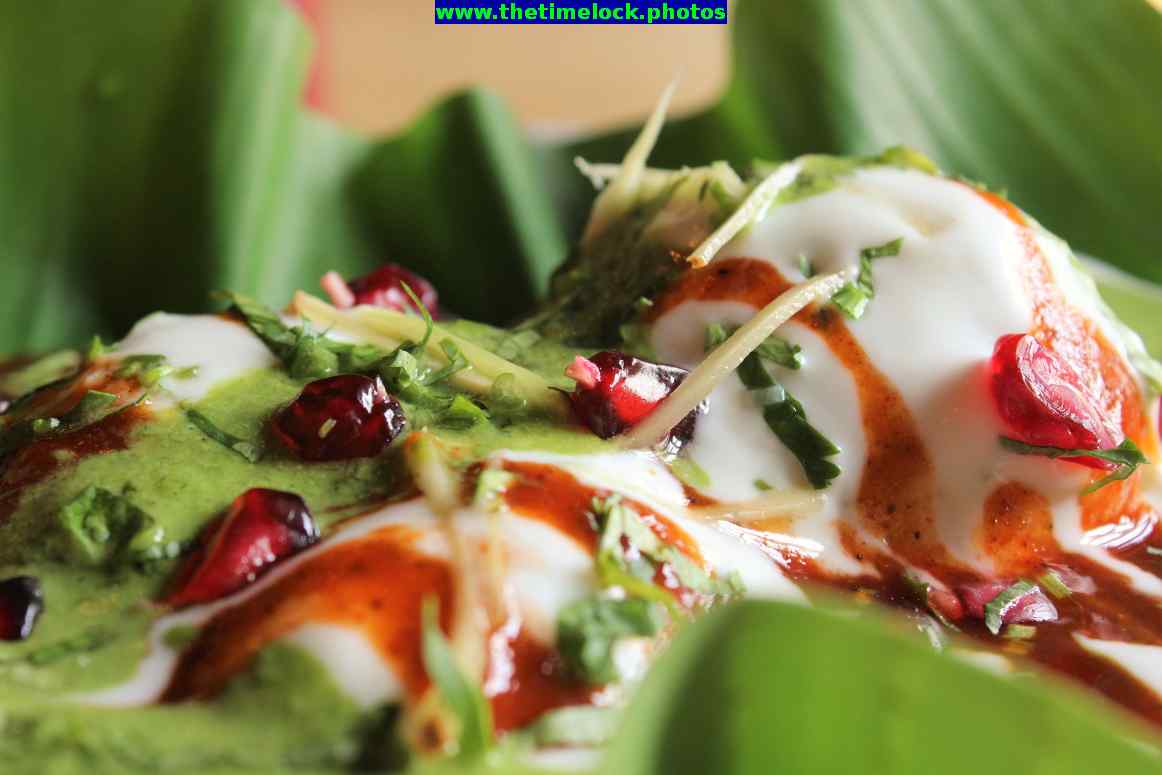 Right in front of Tilak Nagar Metro Station, in the middle of nowhere a restaurant called Guru Chela has come up. Within […]