The journey of chocolate from the beans to the bar is an interesting one. Let us uncover.

At the equator where the sun shines brightest and holds the darkest rain forests, the best variety of cocoa beans grow. Forastero variety is the most widely grown in the world, Criollo is a delicacy and rare. Venezuela is the largest producer of this variety. Trinitario is a hybrid between the two.

Ghana and Ivory Coast are the two largest producers of cocoa beans. The other two countries are Nigeria and Cameroon. Cocoa and its magical properties were discovered and domesticated in South American rain forest region more than 5000 years ago. Later it was cultivated by civilizations like Mayan and Aztec. Today more than 50 countries produce cocoa beans most of them in small farms harvested by local people.

In ancient times, cocoa was used in ceremonial drinks. Mayans used it as currency. It was a symbol of wealth and influence.

Spanish explorers arriving in Mexico in 1519 were introduced to chocolate by Aztec who had mastered the fermentation process. Europeans mixed sugar to take the edge off the bitterness. Though the Spanish tried to keep it a secret, it reached France when Spanish princess Maria Theresa married the King of France, Louis XIV. By 1657, a frenchman opened the first chocolate shop and soon it became popular all over Europe.

Ripe pods are split to remove the seeds with pulp and kept in leaf lined holes in ground for fermentation. The seeds are left for several days and go through a process called sweating. The pulp drains away while the seed turns brown colour with the new flavour. The beans are dried in the open and shipped away.

Roasting is a continuation of the drying process which began in the forest and farms. Roasting reduces acidity, improves the flavour and further lowers the moisture content. Most important it loosens the shells which are removed to leave behind nibs. After that the grinding process begins where chocolate liqour paste is formed.

Chocolate liqour roughly contain 50% cocoa butter and 50% cocoa powder. Butter is white in colour while the powder is brown. Using the traditional process we get a light brown powder which is bitter in taste and acidic. Natural cocoa powder is mostly used in baking.

There is another process where nibs are treated with an alkalizing agent which reduces the bitterness and makes the powder water soluble. Cocoa powder made with this process is darker in colour and widely used to make ice creams and chocolates.

Types of chocolate and how cocoa power makes a difference

Mostly consists of cocoa solids and traces of cocoa butter and sugar. It does not contain any milk.

It contains no traces of cocoa solids and mostly milk or cocoa butter with sugar.

Final process in chocolate making is Conching which gives a smooth feeling while eating and Tempering where the consistency of crystals is maintained. Tempering gives chocolate the snap while breaking and the gloss over the top layer.

Cocoa powder is mostly carbohydrates with some amount of fat and proteins. It is also mineral rich with manganese, magnesium, phosphorous, potassium, iron and zinc. 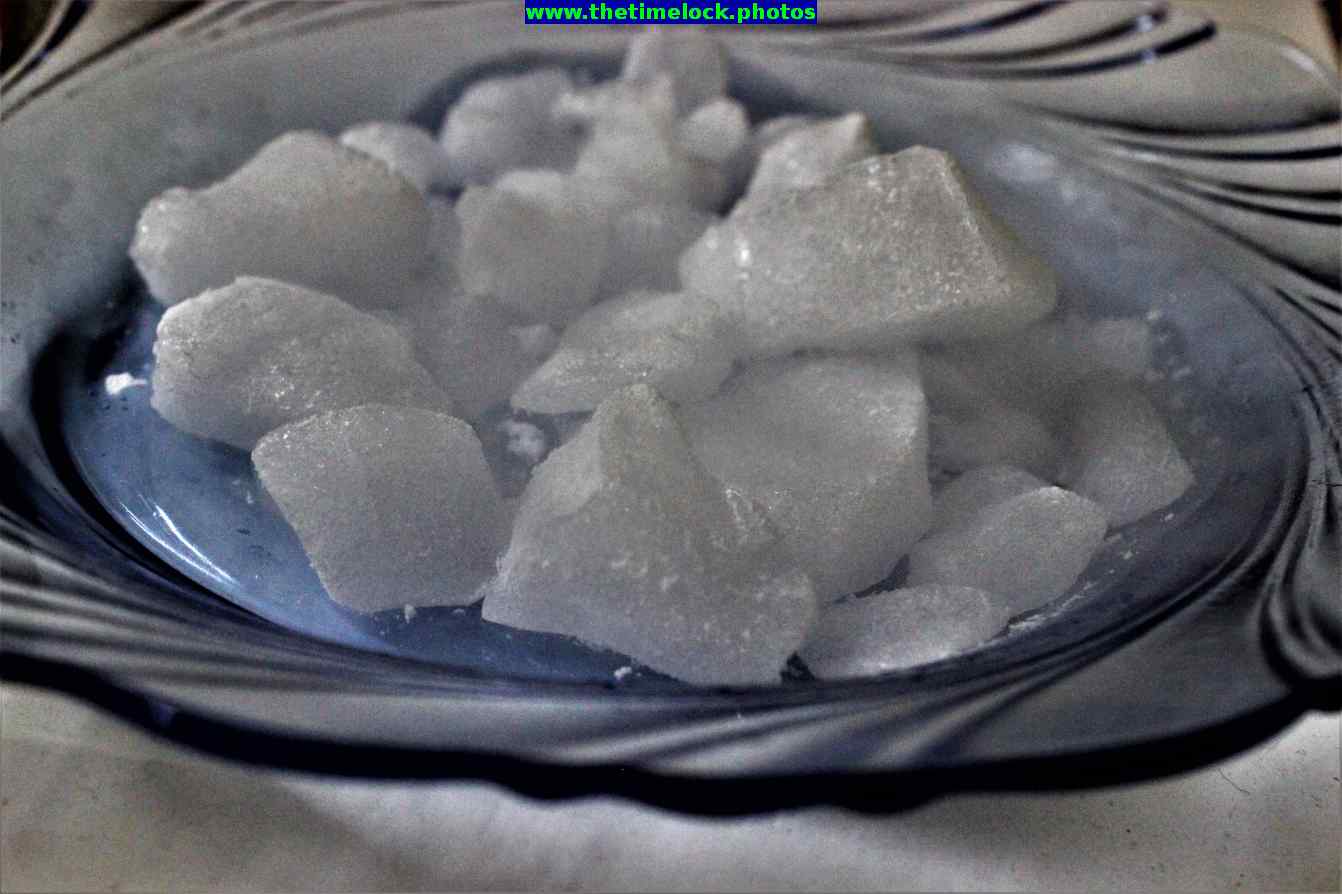 Dry Ice or solidified carbon dioxide can be fun to work with. Carbon Dioxide is produced by humans and animals while inhaling […] 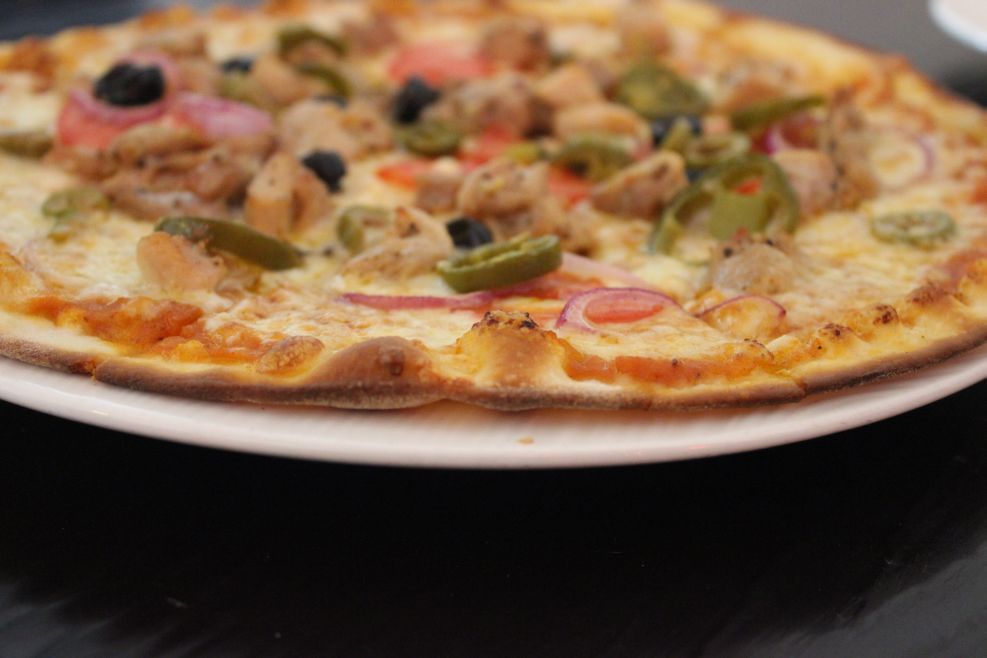 Tucked away in the by lanes of Janakpuri, there is a quaint cafe called Q Bristo. Zomato has featured this place as […] 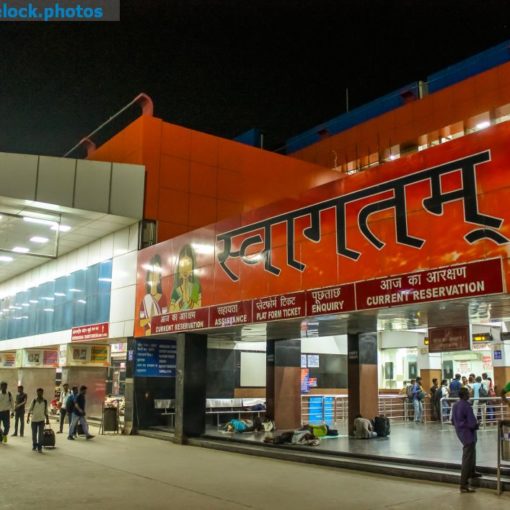 On a cue of a fellow blogger, I went to check out first hand how New Delhi Railway Station has transformed on […] 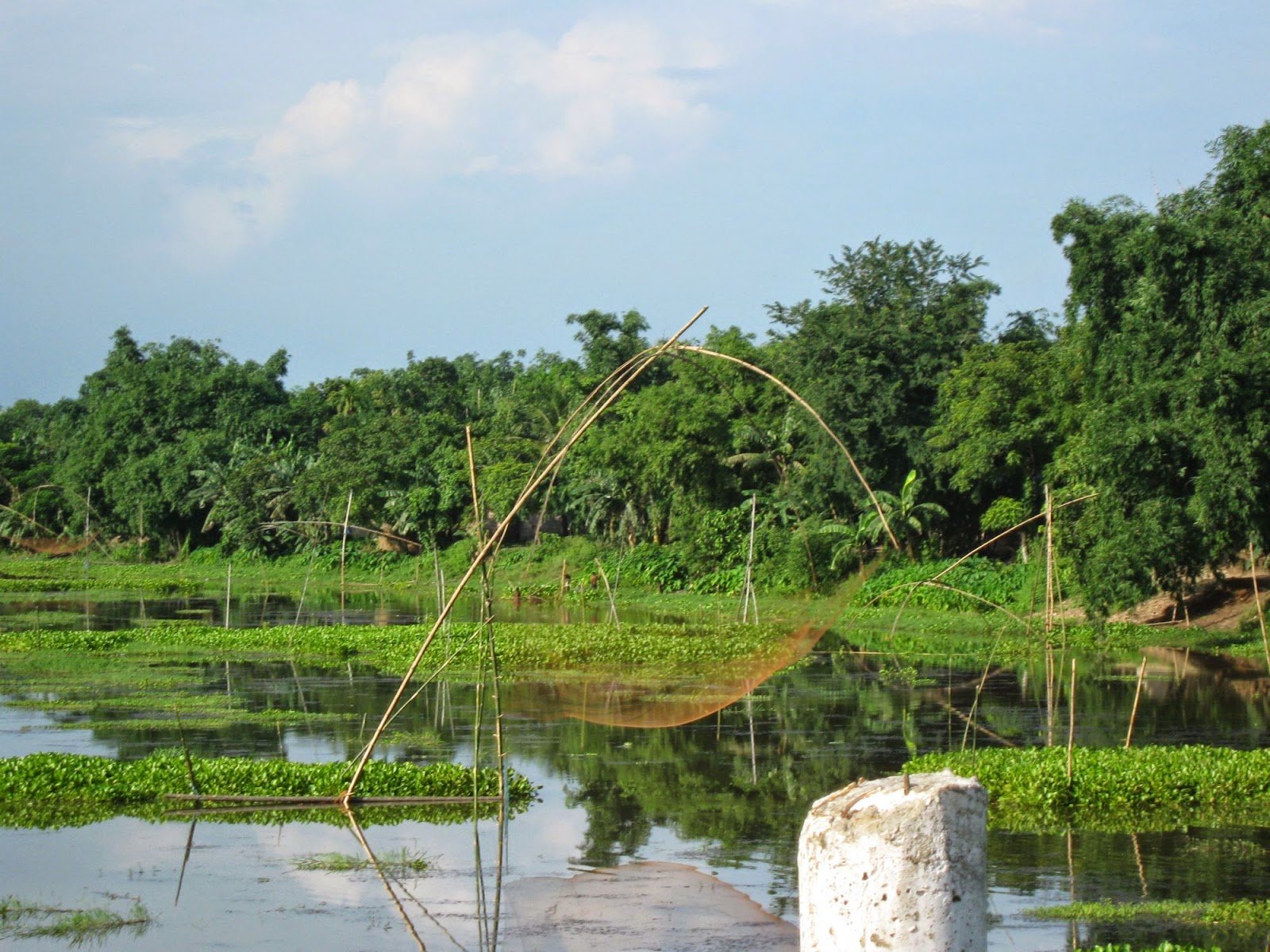 Photo Theme for Thursday Theme for this Thursday is simple. This simple fishing mechanism is popular in and around Tezpur, Assam. This […]