Chai or tea is the a religion and ritual in many parts of the world. The tea story began in China centuries ago. But the tea leaves, seeds and the baking process was kept a secret from outsiders. East India Company got obsessed with tea from China and send numerous secret expeditions to get the tea leaves. In the 1800s China was off-limits to foreigners. Both the leaves and the process was elusive to the British. And even when they got the tea leaves or bushes, they simply refused to grow in England. The code was finally cracked by British Botanist Robert Fortune who disguised himself as a native Chinese and brought back secrets of tea cultivation to India. This gave rise to the multi billion dollar tea industry as we now know. Back then East India Company made its fortune cultivating and bringing in tea to England.

Da Hong Pao or Big Red Robe sells for $ 1.5 Million for a kilo. These leaves were procured from just three fabled bushes in Fujian province. Panda dung is used as fertilizer. Leaves are wiped with goat’s milk to make them shine. They are then baked over charcoal. They are left to gain flavor for up to 80 years. Legend has it that these tea leaves cured the mother of a Ming Dynasty Emperor of a mysterious illness. As a mark of respect or protection the emperor wrapped the tea bushes with royal red robes due to which its gets its name. Today only three out of the four original trees are left on Mt. Wuyi. But they now longer yield tea. This makes the tea even more rare now. Commercial version of Da Hong Pao are tea grown from the leaves or branches cut from the original tress and re-planted.

Tea from Pu’er leaves which get fermented naturally sold for an auction for $300,000 for a kilo.

So why are these teas so expensive. It is because the trees and bushes have grown in the wild without any human intervention for centuries. Then there is the ageing process which is counted in decades. This allows them to go through the oxidation process which give the health benefits.

Back home in India, tea is grown in many part of the country but the most famous variety are grown in Darjeeling.
Silver Tips Imperial tea leaves are harvested only under a full moon, making it the most expensive tea in India
In July 2019, a batch of Assam tea was auctioned for Rs 50,000 per kgs at the Guwahati Tea Auction Centre.
India is the most tea drinking country in the world as our tea story continues.

With a steady breeze in the capital, its a nice time to wait for a good click of our flag fluttering in […] 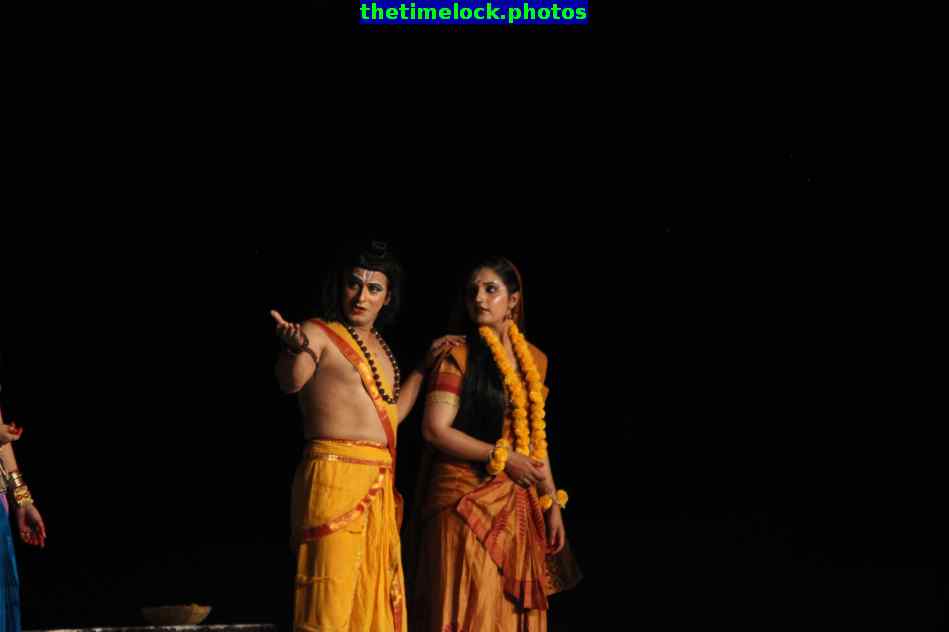 Ramleela is a folk music performance. It is all about music, dance and costumes. 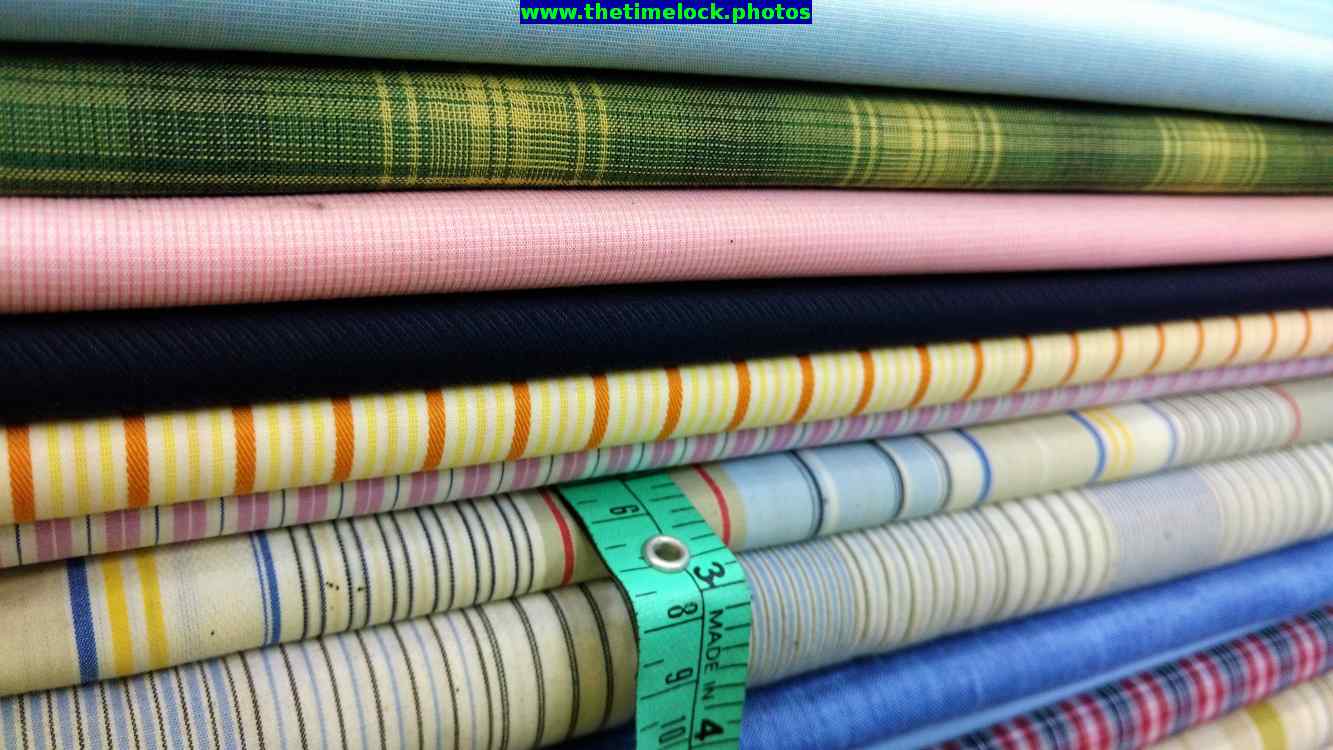 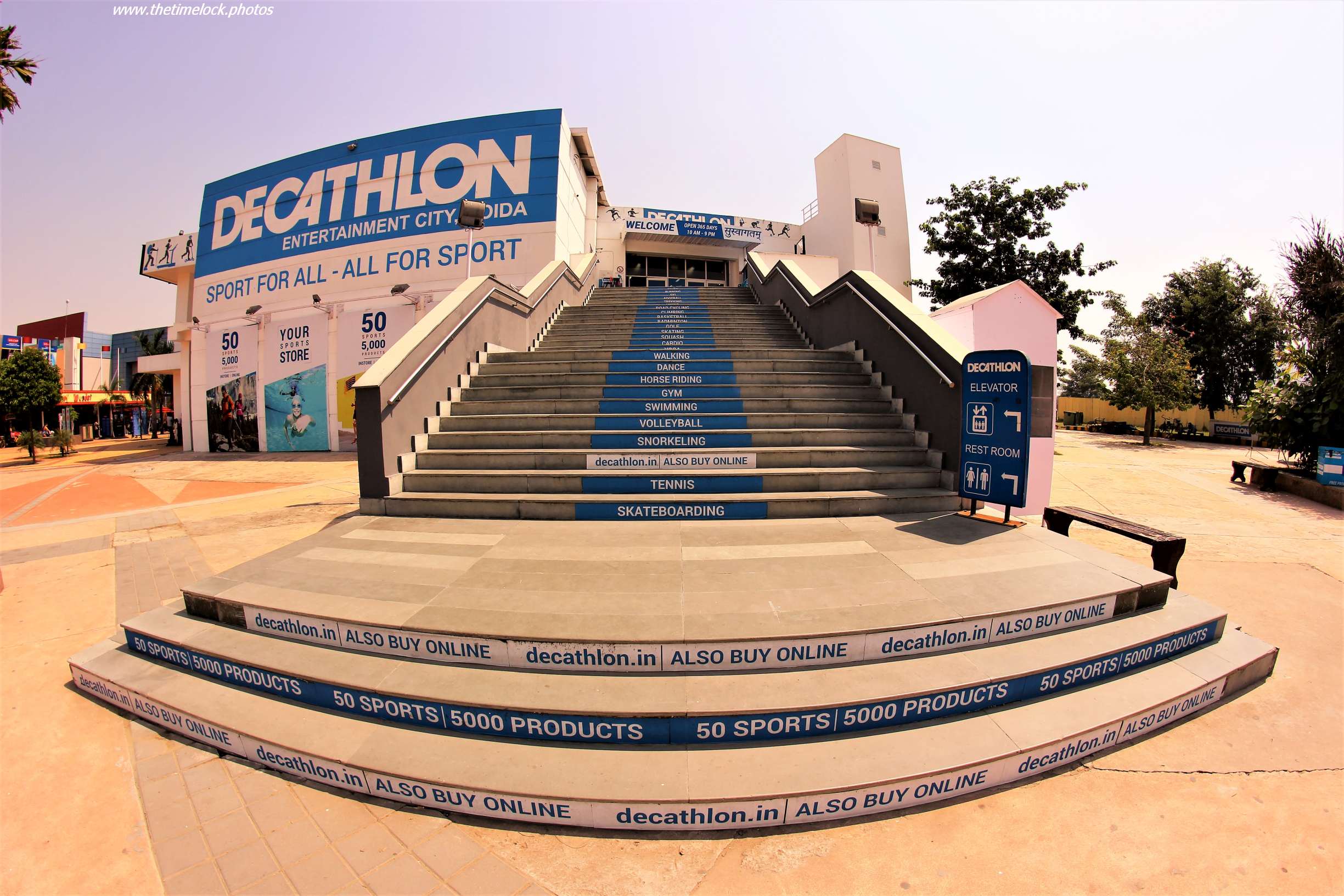