Flag Staff Tower is a single circular room built like a fort or castle. It is located on the highest point on Kamla Nehru Ridge. Due to its vantage point, it was used as a signal or lookout tower. Today the area is heavily forested. But back then in 1828 when it was built, it offered an unobstructed view of Highway 44 curving along the north side of camp area. The tower is flanked by north and south guard house.

Previously we have covered Kashmiri Gate in detail whose history of 1857 is connected to Flag Staff Tower.

Prominently marked on Google Maps, it is not part of the usual Delhi tourist circuit. After all who would like to visit a tiny sized monument, 200 years old! It is close to DU campus and NH44 forms its outer periphery.

Flag Staff Tower is accessible by any mode of transport which takes you to Delhi University. Best option is the Delhi Metro yellow line, alight at Vidhan Sabha Metro Station. The place is walking distance. The tower is roughly located in the middle of ridge area. There is a road running north to south which splits the ridge area in two. No vehicles are allowed to run on this road. Northern entry point is on NH 44 or the GT Road as it is locally known. Other closest entry point is to the west on Vishwa Vidyalay Marg. Each of these entry points have a small parking space for vehicles. But because of the small space, you car might get stuck if someone parks theirs behind yours. Plan well for a visit to this place. Be prepared for a long walk with enough drinking water at hand.

About this 1857 era monument

The peace and tranquility of this place is intercepted by the occasional sound of birds or monkey antics. Visitors include the morning strollers, couples on benches or the occasional tourist. One can only imagine the blood soaked sequence of events leading to the 1857 mutiny or the First War of Independence. It is here that the European troops prepared defenses for the last stand on 11 May 1857. Women and children took shelter in this tower, not knowing what lay ahead in fate for them.

The rebellion began in the Army Cantonment in Meerut. The mutineers quickly came to Delhi and tried to take control of the walled city. European families who resided at the Kashmiri Gate area were trapped. When British soldiers realized they could not hold back the Indian Sepoys, they blew up the magazine. Later the Europeans from Cantonment ares (now Delhi University), Civil Lines and Old City area fled and took shelter in the tower.

The tower though very small in size, provided safety and sanctuary to women and children who otherwise risked lynching by the mobs. Here they also awaited news from the city. Rebel sepoy aided by newly released criminals from various prisons and local residents from the old city mounted an attack, but were beaten back. Eventually they decided that staying at the tower can no longer be sustainable. They fled to Karnal along the highway in groups, aided by the villagers along the way.

Condition of the tower today

This 1857 era monument is surprisingly well maintained. The forested ridge, its roads and boundary are the most pollution free places in Delhi. The north and south guard towers are also well maintained though it has been taken over by vegetation. Take some time and visit this place to soak in the history of this lovely city! 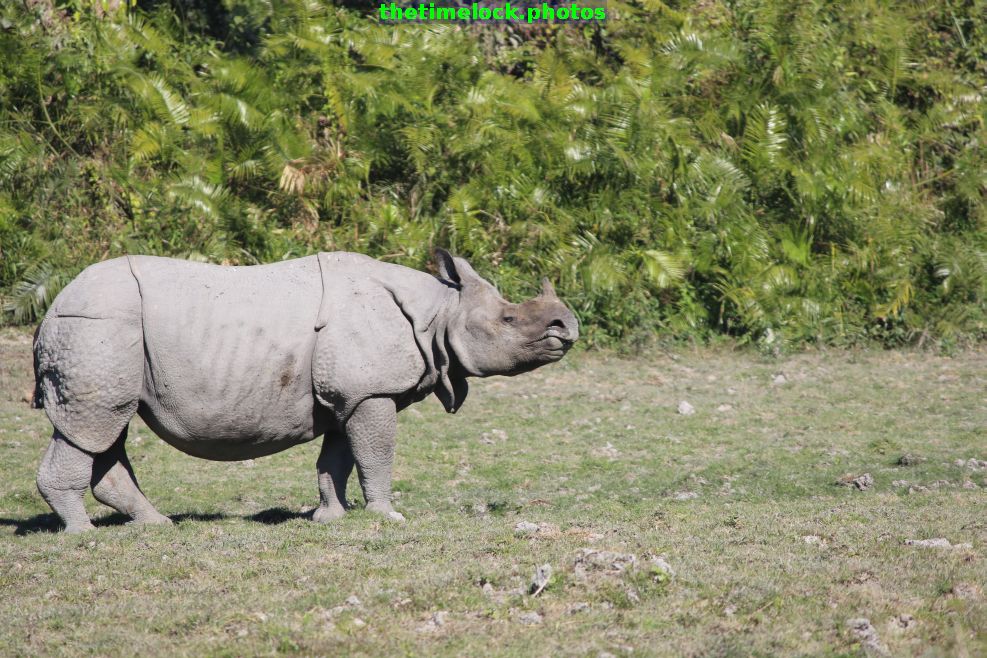 Note. Elephant rides happen only in the early morning hours. An elephant ride is the best way to view the Rhino and […] 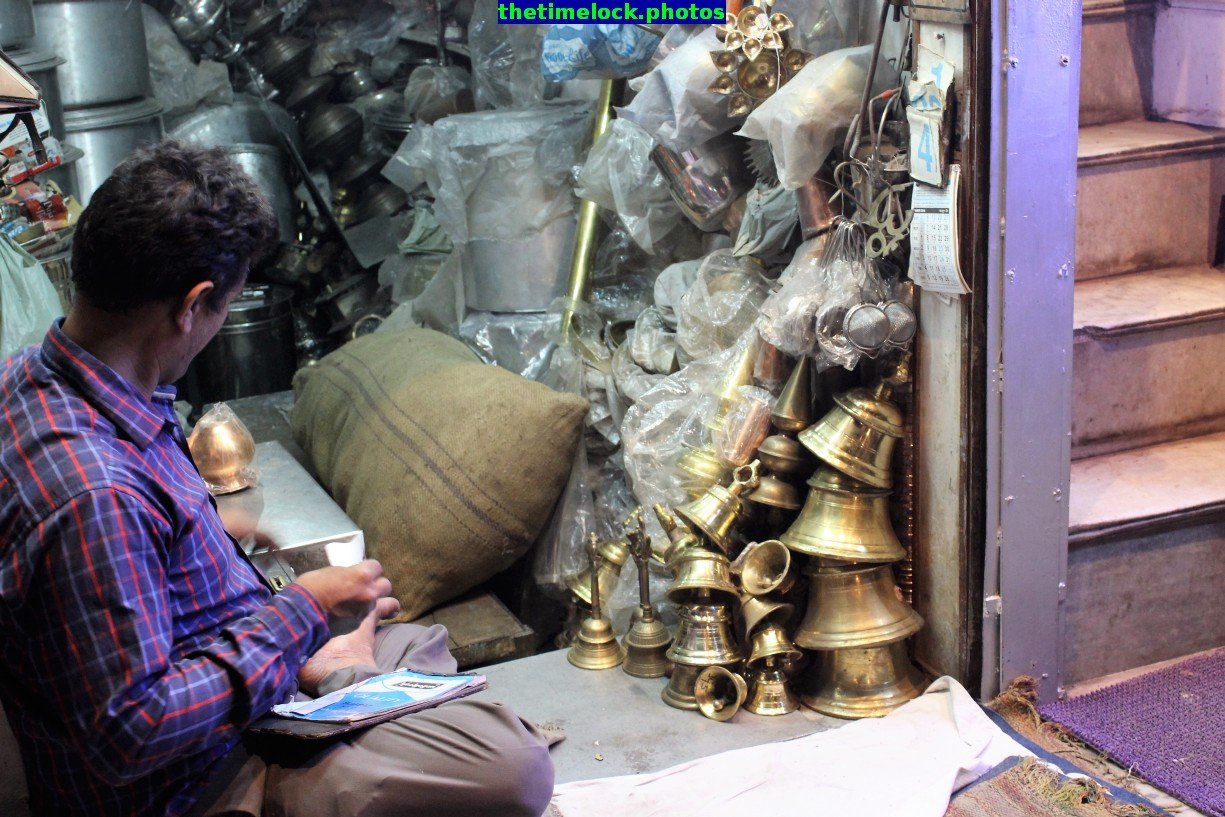 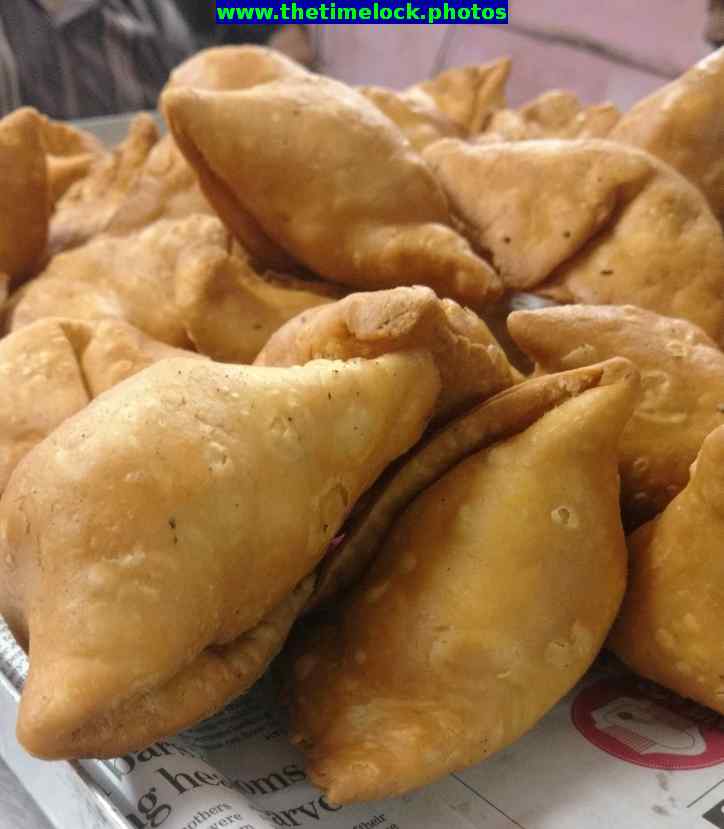 How does a foodie search for a hidden gem in Delhi? Zomato has put in some effort to get some collection and […] 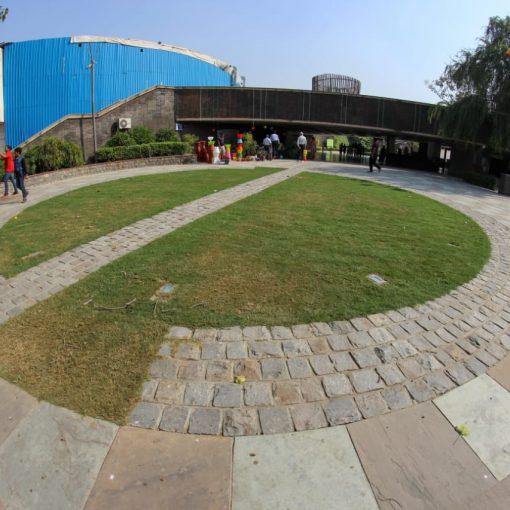 Indians were quick to accept one person dancing and the other filming with a smartphone. First it was for TikTok and now […]