Indira Gandhi Memorial Museum was the residence of former Prime Minister of India. She was assassinated while in office. Due to her immense popularity, her residence was created into a museum where her rooms and her day to day items are preserved carefully. This place literally sees a footfall of large number of visitors daily.

If you are part of the tour, no worry, sit back and relax. But going in a self driven vehicle, follow Google Maps carefully as all roads in this area look the same.

There is a souvenir shop Dont miss it. Other amenities and facilities are also available within the complex.

A word about Indira Gandhi

Indira Gandhi was the Prime Minister of India from 1966 to 1977 and then again from 1980 to 1984 till she was assassinated. She was popularly known as the Iron Lady. She began her political career in the 1950s when she worked as a personal assistant to her father Pandit Jawaharlal Nehru, the first Prime Minister of Free India. Her first term as a Prime Minister began in 1966 and was plagued with number of problems. But she overcame them all and rose to be one of the most popular Prime Minister and leader of India.

She gained fame due to a number of incidents but the most prominent of them were the Garibi Hatao Slogan and program, Emergency period, Nationalization of Banks and Victory against Pakistan. She was assassinated on 31 Oct 1984 by her own bodyguards. 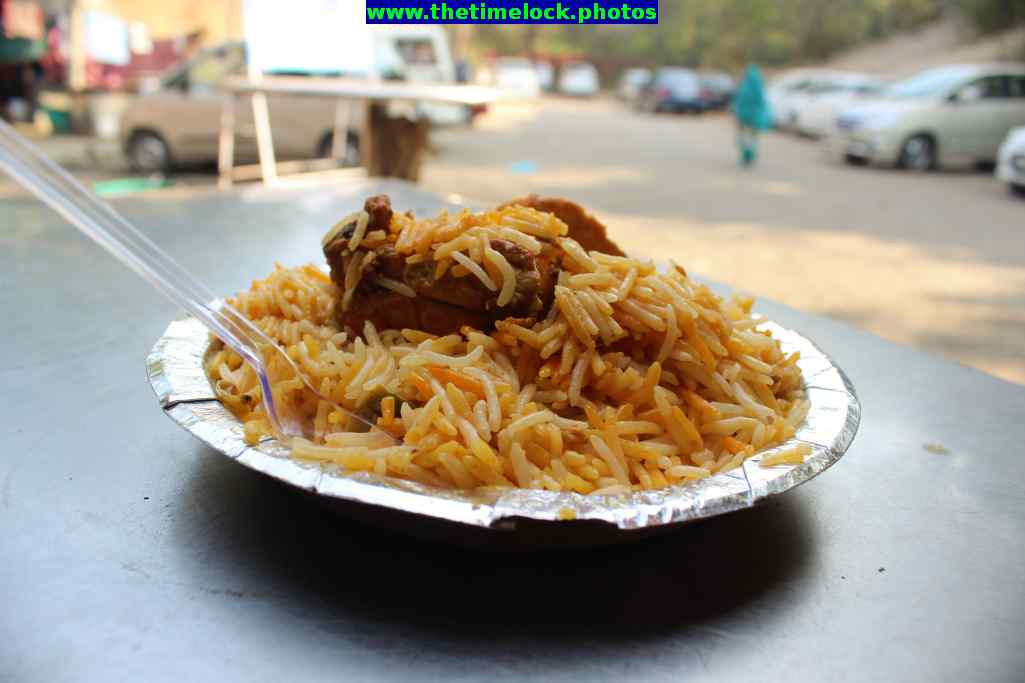 Babu Shahi Bawarchi is a very intriguing eating place. This place is an Internet sensation. But some people might not find the […] 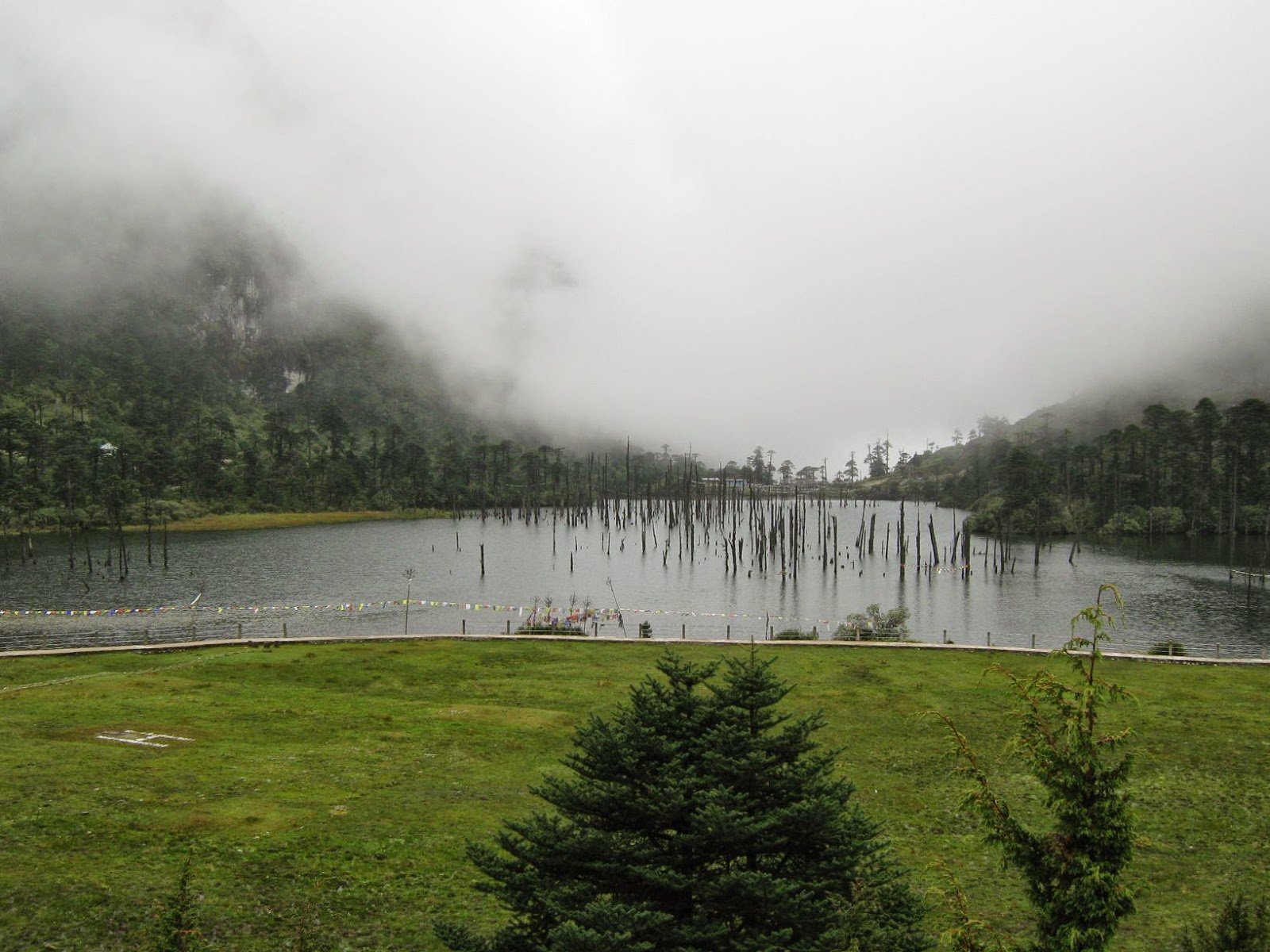 Above : Seasonal Lake. Outskirts of Dharamsala. Above : Shunga Tser Lake. It was formed naturally after an earthquake in 1971. […] 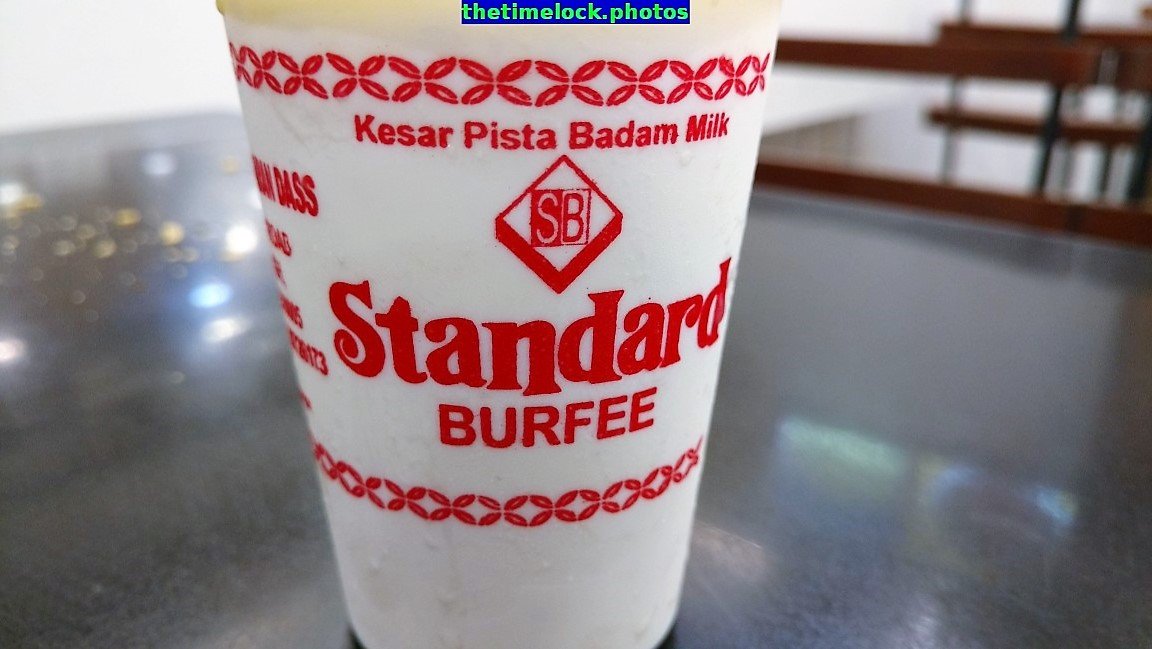 Delhites love sweets. And in line with the true tradition, the top sweet shops are located in Old Delhi or Delhi – […] 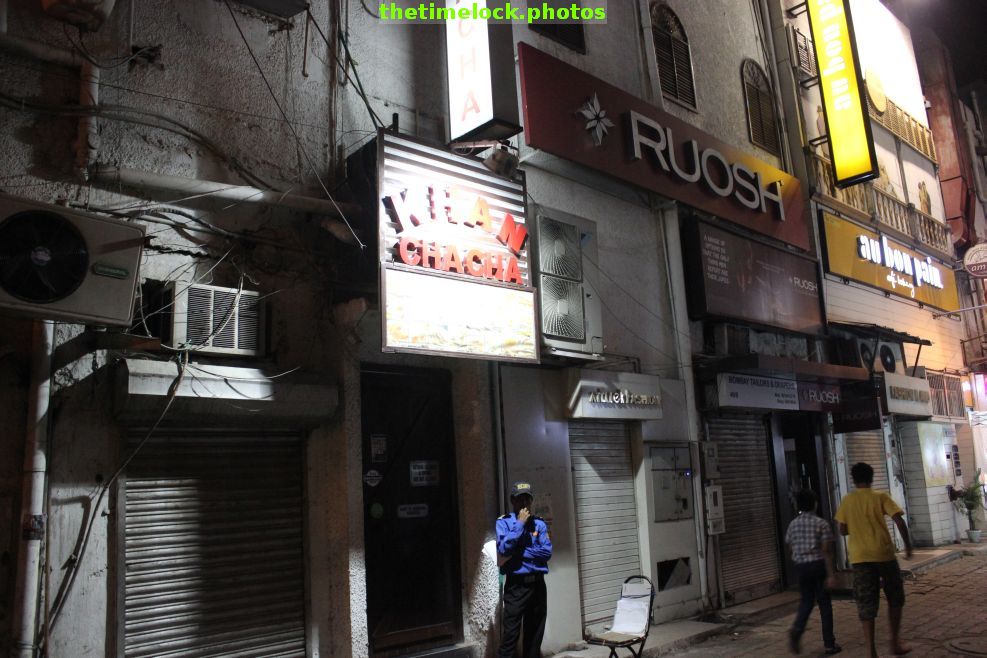 Khan Market is a popular market in Delhi which has a range of shops and restaurants. Its always a treat to walk […]