Kashmiri Gate or Kashmere Gate is one of the 14 gates built by Shah Jahan in 1649 as entry point to the walled city of Old Delhi. It was named so because it was on the north side of the city and faced Kashmir. In the events leading to 1857, this gate was used first by Indian troops to enter the city. And later again when the European troops assaulted to begin their battle to retake the city. Today it is one of the most well preserved monuments relating to a bloody history.

When Shah Jahan decided to shift the capital city from Agra to Delhi, he gave shape and character to the walled city. Red Fort, Jama Masjid, Chawri Bazar, Khari Baoli and Chandni Chowk emerged as the hubs of administration and commerce. Walls were built around the city with entry gates. These gates were closed at night. The walls enclosed a well planned and elegant city. The walls of the city were earlier made of mud. They were later replaced with red sandstone.

Kashmiri Gate was one of the most important gates because of its northern approach. Also it led directly to Red Fort or Lal Quila, the seat of Mughal power. Area surrounding Kashmiri Gate soon became famous as residences of affluent people started coming up. In the early years of 1800, Europeans on behalf of East India Company started settling in various parts of India to further their commercial interests. Most of the foreigners and traders settled around the Kashmiri Gate area.

Mutiny and the events leading to it

The spark which triggered the mutiny, spread like wild fire. Rebellious troops rushed to Delhi from various parts of northern India. The city was run over by Sepoys searching for Europeans. They took scores of prisoners and marched them to Red Fort. Many soldiers, families and children who escaped the city, fled to Kamla Nehru Ridge area and took shelter in Flag Staff Tower. Here they awaited further news. The soldiers build fortifications and prepared for the last stand.

Rebels meanwhile fortified the city walls and the gates. Kashmiri gate again was heavily fortified. Rebel troops used to gather on the open ground in front of the gate to discuss plans and strategy to hold the city. It also served as rally point for troops.

On 14th Sep 1857, British troops launched their assault on this gate. They used canon fire first on the gate and then used explosives to blow up an opening in the wall. A fierce battle followed with the British troops finally gaining back the control of the city. Scores of rebel soldiers and their supporters were put to trial in the aftermath and summarily executed. Brutalities as well as bravery was exhibited by both sides.

Neighborhood of Kashmiri Gate today is still shining example of cosmopolitan Delhi. ISBT and Metro station has transformed it into a major transport hub. Three Metro lines converge here making it one of the largest metro station both in terms of volume as well as size. Market place is buzzing with activity. Among the frenzied movement around, Kashmiri Gate still stands, walls damaged by canon fire waiting for the one occasional visitor to stop and pause and soak in its history. 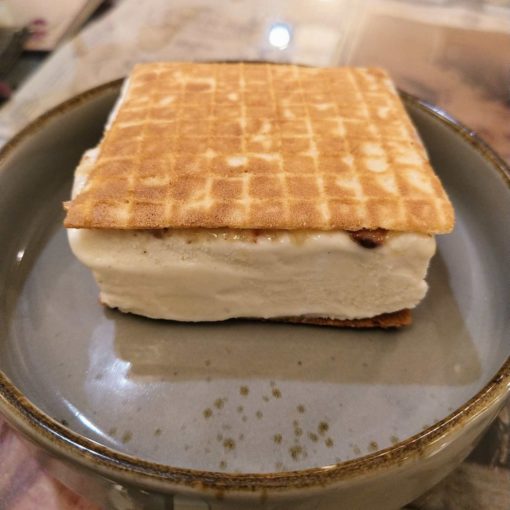 Parsi Cuisine is distinct and delicious. Rustom’s has made it their mission to bring authentic Parsi food to Delhi. Starting from the […] 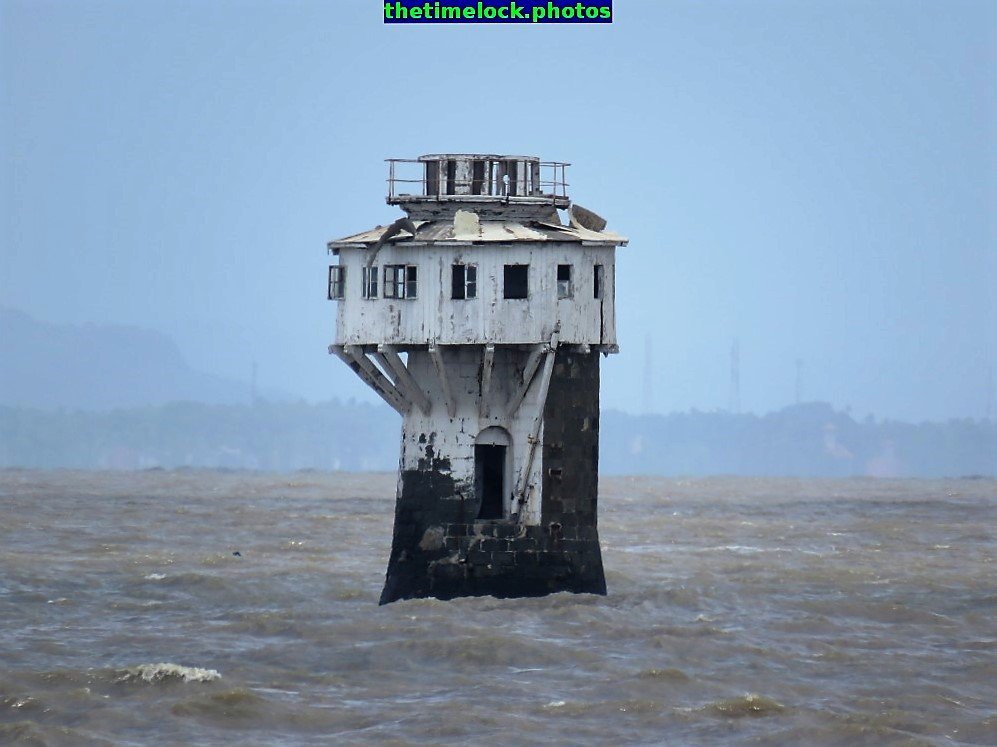 Qutub Minar is the most popular monument ruins in Delhi. The minaret which forms part of the Qutb Complex sees the largest […]

Karol Bagh is a locality in New Delhi which is the Hotels hub for travelers. Scores and scores of Hotels take care […]