Along the Lothian Road at the Kashmiri Gate area in Delhi are well preserved monuments which stood witness to the 1857 revolt or the First war of Independence. One such place is the twins of British Magazine Memorial and Telegraph Memorial. This place housed the biggest military arsenal in India by British. Capturing this would have given a big advantage to the rebels which is why one of the most epic battles of 1857 took place here.

The British Magazine Memorial is just one of the gates. It is all that is left of this massive ammunition storage depot which was razed to the ground because of the explosion. It is right on the main road just at the edge of the market and easy to spot. You can get down at Kashmiri Gate metro station and then walk down along the Lothian Road to reach there. Hardly a ten minute walk through one of the most busiest and largest automobile spare parts market in the country and possibly the world.

Battle of the British Magazine

Rebels soldiers from Meerut came rushing to Delhi with the aim of fighting under the leadership of Bahadur Shah Zafar. News of mutiny spread like wild fire in Delhi with more rebel soldiers pouring. On 11 May 1857, hundreds of rebels surrounded the British Magazine with the intent of capturing the largest arms arsenal in Delhi. This ammunition storage extended right up to the Yamuna river. There were nine British men who were left to defend this ammunition store. Rest of the city was besieged with rebels and these men knew that help is not going to arrive. They took upon themselves to defend the Magazine till it was overrun. For five hours, they defended the gates with a canon and howitzer (small artillery gun). They kept firing till the rebels started using ladders to scale the walls. Once rebels reached the roof, Assistant Commissary John Buckley raised his hat and gave the signal to Scully who lighted the gunpower trail which led inside the store. This caused the magazine to ignite. The explosion was so loud that it was heard in Meerut which is about 65 kms away.

Five of the nine British were killed in the blast. One was killed later by the rebels. The three survivors made their way to Meerut. A battle which began in the morning ended at 4pm in the evening. The British soldiers and their families who had taken shelter in the Flag Staff Tower at Kamla Nehru Ridge realised the implications of the explosion. The explosion also killed a lot of civilians in nearby houses.

The plague erected by the British reads.

On 11th May 1857 nine resolute Englishmen defended the magazine of Delhi for more than four hours against large numbers of the rebels and mutineers until the walls being scaled and all hope of succor gone these brave men fired the magazine – five of the gallant band perished in the explosion which at the same time destroyed many of the enemy.

After Independence the Indian Govt placed another tablet below this which reads.

The persons described as Rebels and Mutineers in the above inscription were Indian members of the Army in the service of the East Indian Company trying to overthrow the foreign government.

The British Magazine Memorial along with the Telegraph Memorial nearby are well preserved. They are an important part of the history of this ancient city. 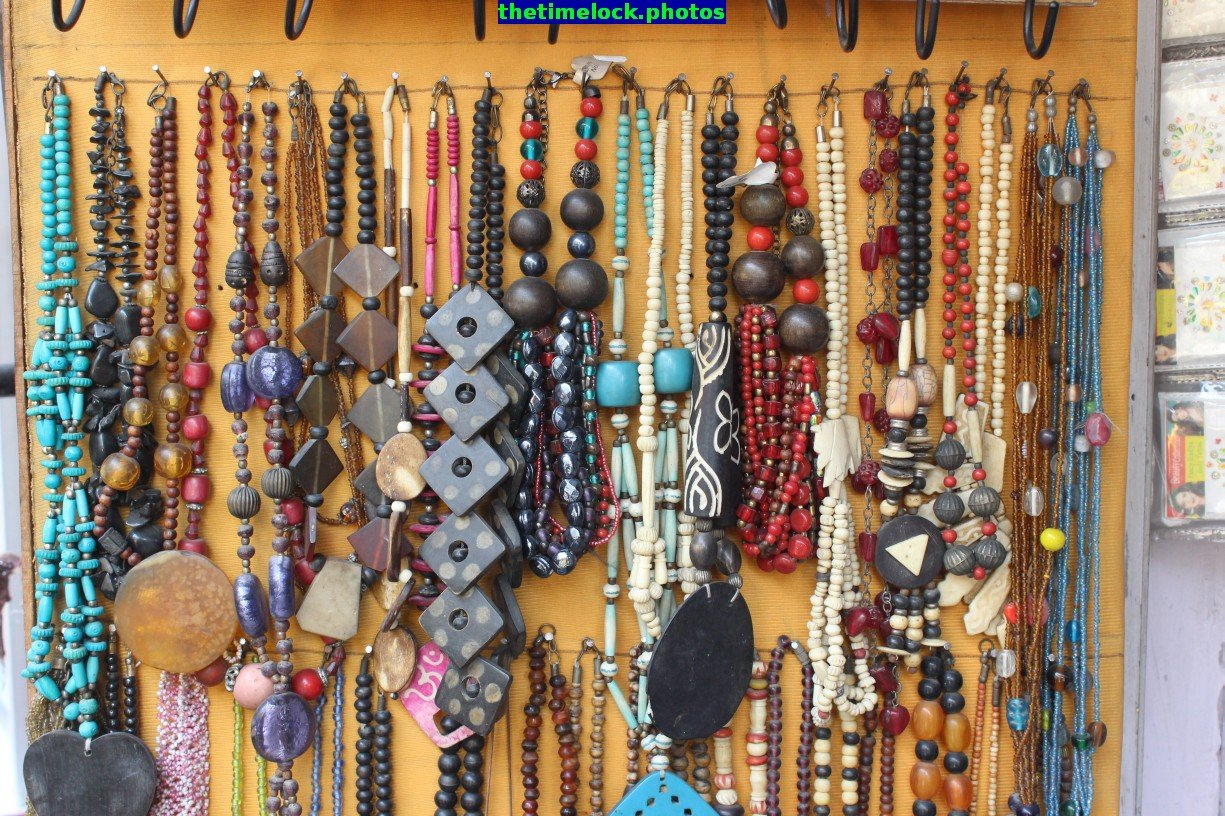 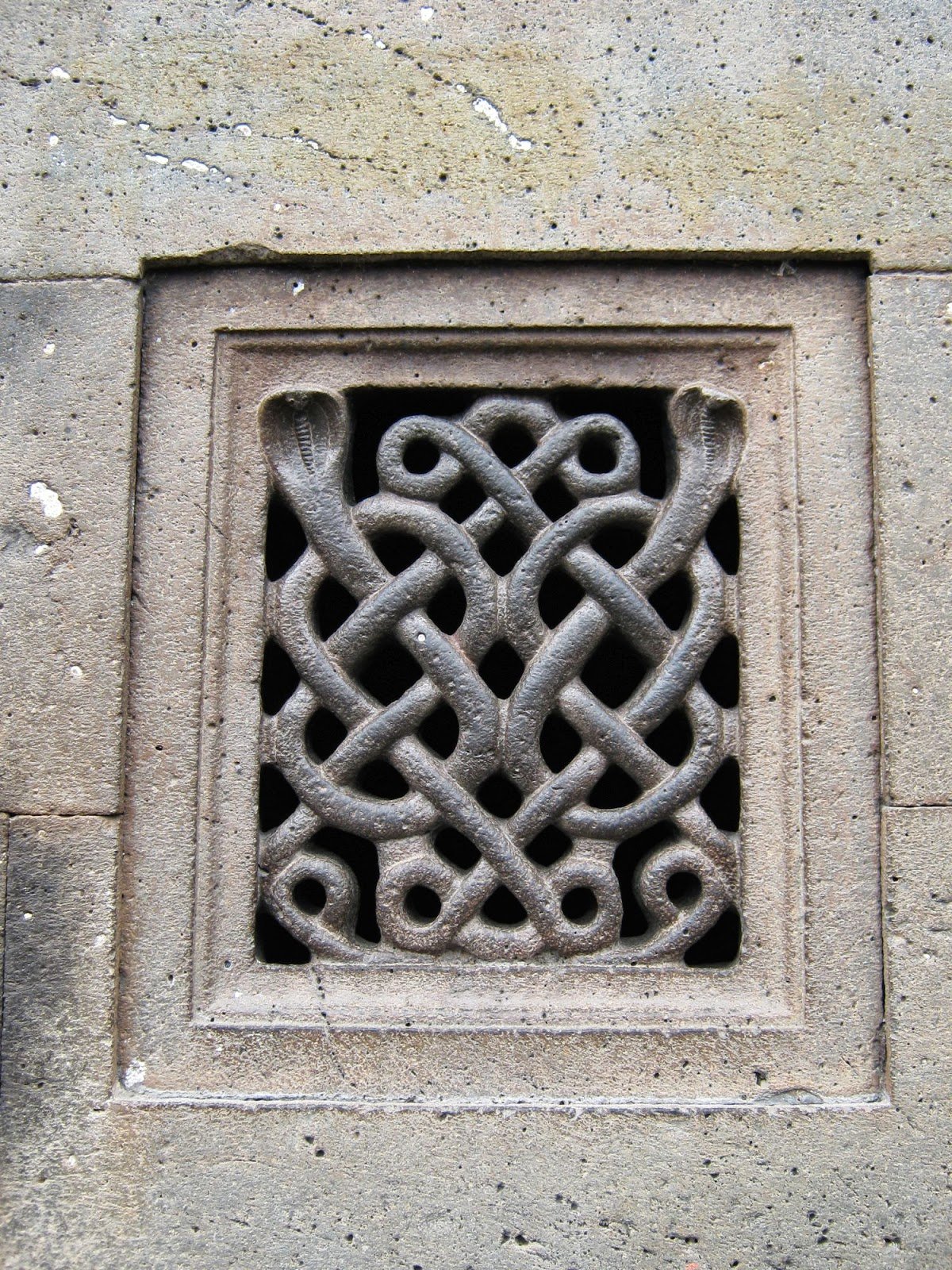 Puzzle at a temple in Maharashtra. Post is for the contest at Our World Tuesday at the following URL http://ourworldtuesdaymeme.blogspot.in/2014/07/our-world-tuesday-28-july-2014.html 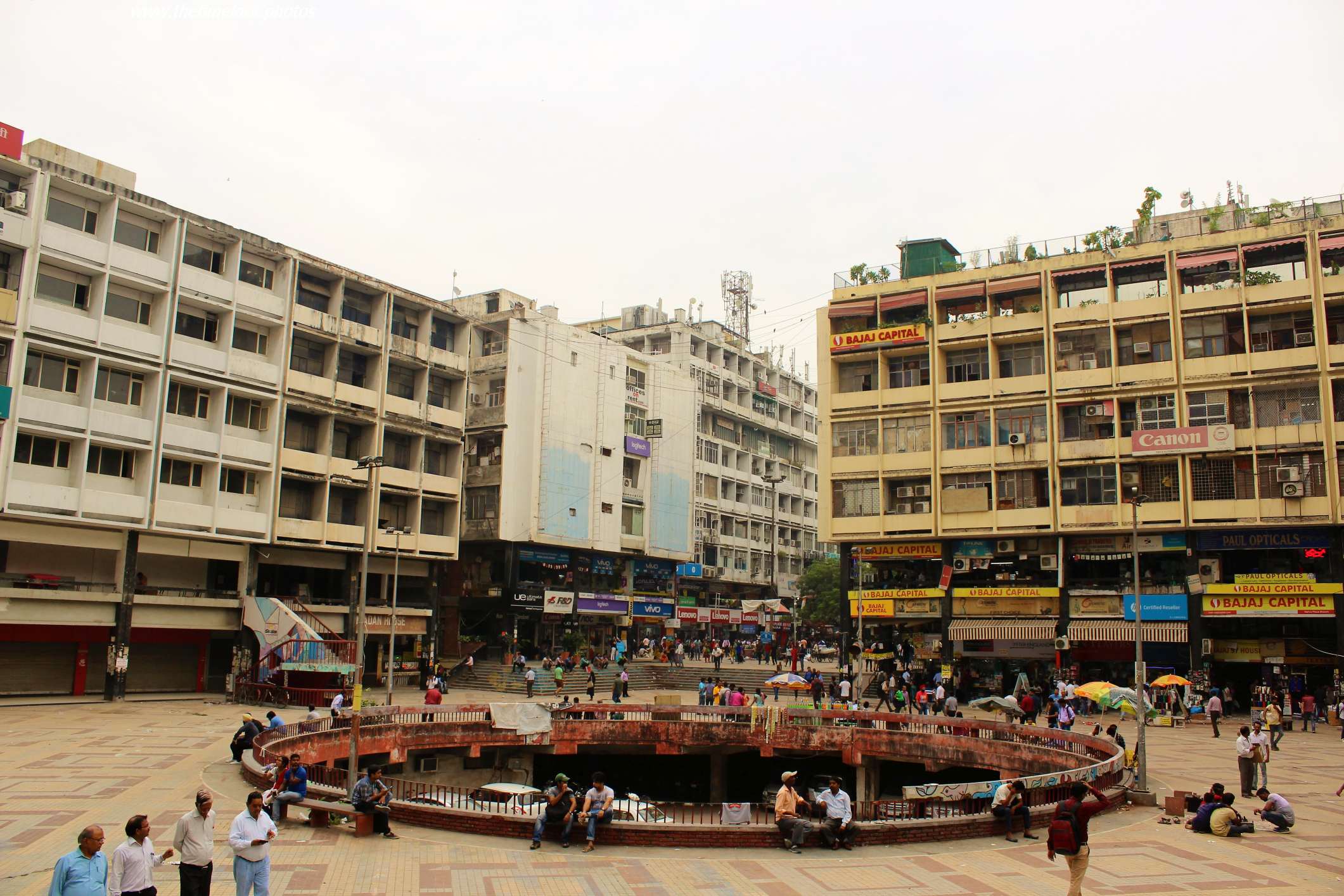 My fascination for gadgets is nothing like anything. So a trip to place like Nehru Place Market New Delhi is a pilgrimage […] 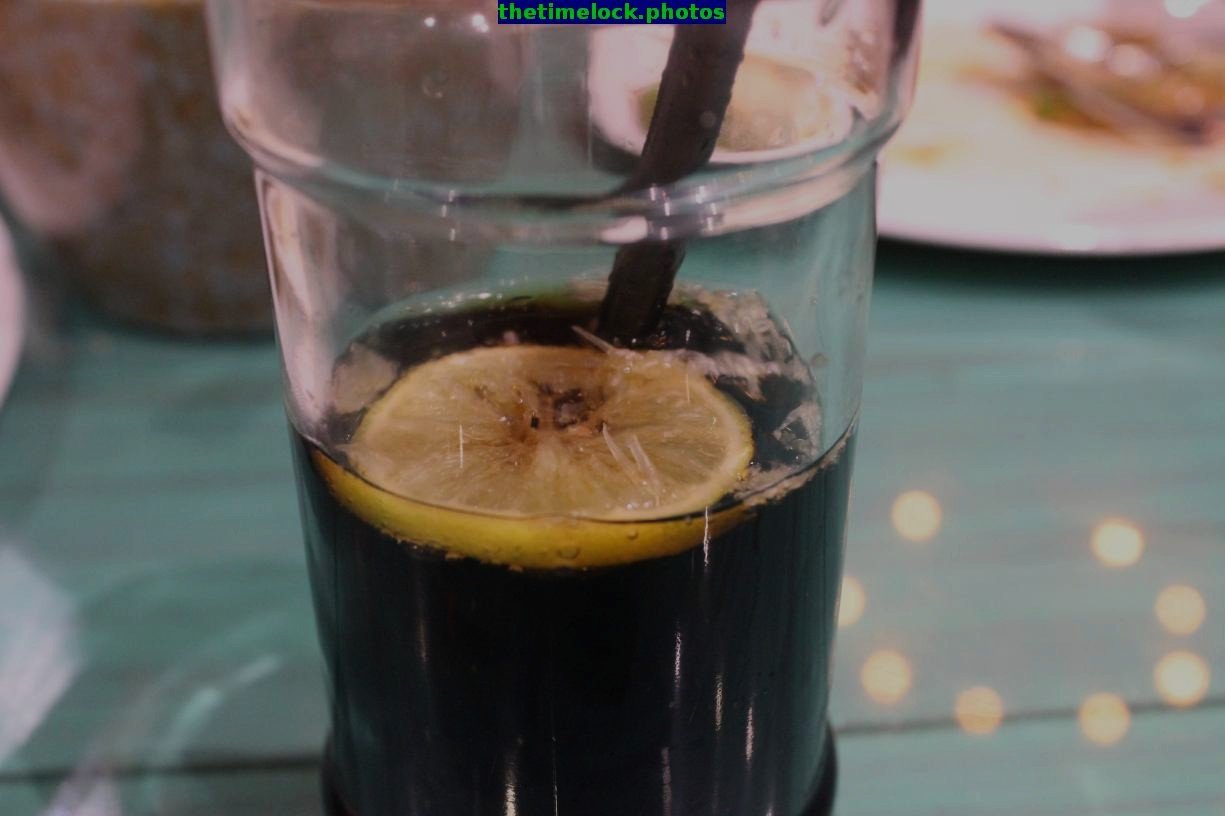 Hudson Cafe  is a popular restaurant in on Hudson Lane, Delhi University-GTB Nagar. This place is already crowded with a lot of […]