Armed with a generic XDV 360 action camera by Smile Drive and Google Street View on mobile, it was outdoor time. The subject of photography, the most photographed monument in New Delhi, The India Gate.

Panoramic images have been taken with the Honor 6X built in camera options. This inexpensive dual lens mobile phone has some special shooting modes like beauty mode, panoramic mode and good food.

First image has been taken with the generic XDV 360 action camera. This is entry level camera. Image results are very basic. The photograph though HD loses lots of quality when it is transferred from the camera. Lots of retouches later is comes out as it is shown below.

Second image has been taken with the Google Street View app. This photo has been uploaded to google maps and then embedded in this post.

As one can see, the image quality is retained. Also you get a fast viewer for the 360 degree image. No load on your server.

As on writing the article, the above image has got 4k plus views on Google Maps. 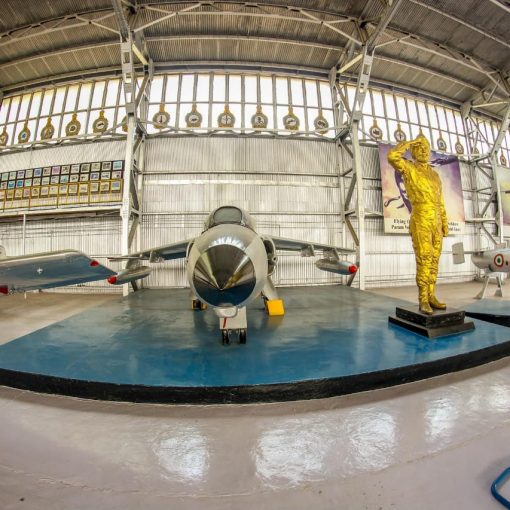 Air Force Museum is relatively unknown to scores of people staying in and around Delhi. It does not figure on the regular […] 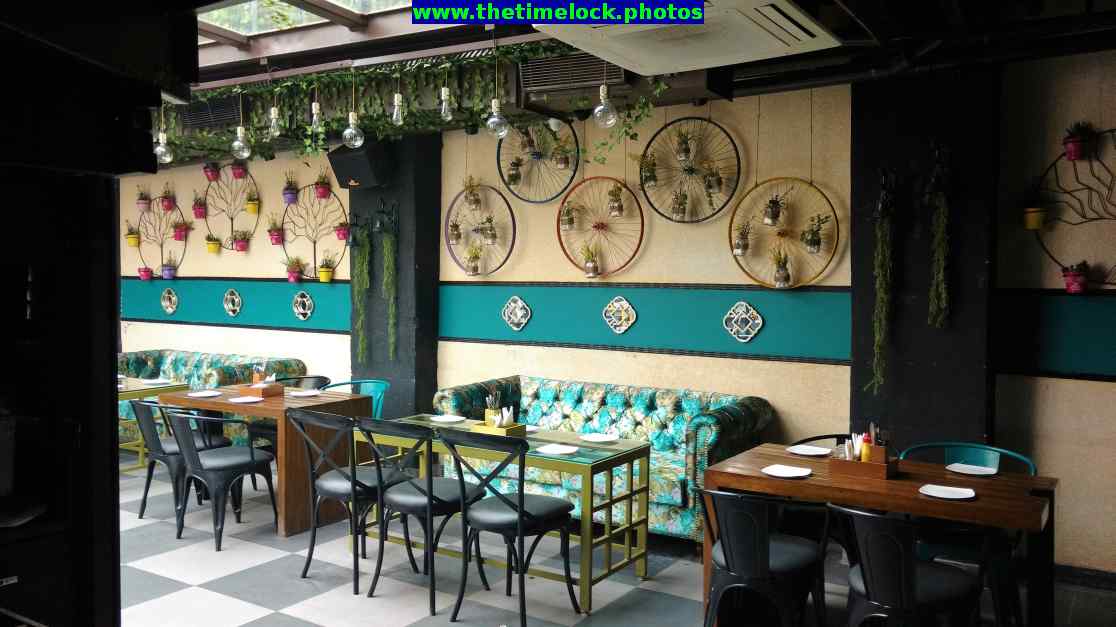 It is very difficult to shortlist restaurants to review in Rajouri Garden. There are so many in numbers. And they are mostly […] 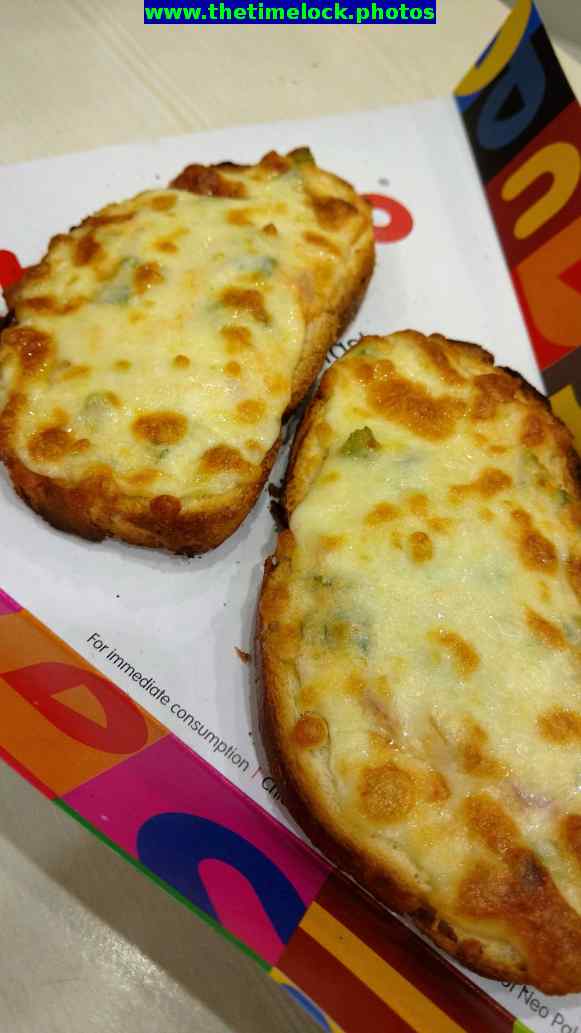 About 10 years back when I visited Comesum, Pune Rly Station, I was zapped. At this time, it was a revolution in […] 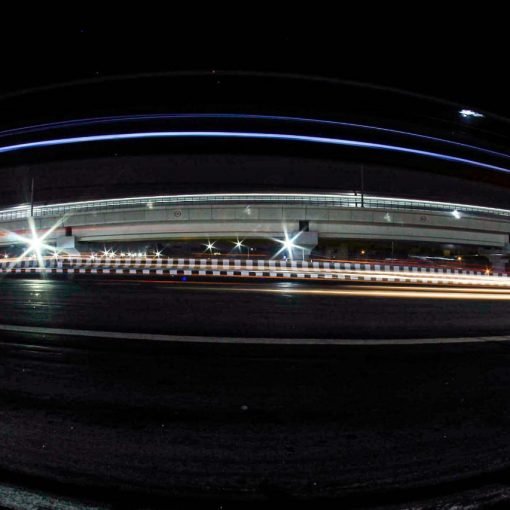 Late night photography on Delhi roads is all about Sodium Vapour lights and asphalt. Sparse and fast moving traffic means you can […]