Indian Military Academy in Dehradun is the world’s premier officers training academy for Indian Army. Established in 1932, it has trained over 60000 gentlemen cadets till date. The Chetwode Hall and the drill square is seeped in military history of valor and courage. The training battalions are named after epic battles which have been fought the world over, like Kohima, Alamein, Zojila, Dograi and Sinhgarh. Military historians consider, the Battle of Sinhagad as one of its kind because it was fought with courage and adverse conditions against a numerically strong and superior enemy under the able leadership of the master strategist, Tanaji Malusare. The movie, Tanhaji is a story of attack and capture of one of the most impregnable fort of the deccan, Kondana.

Produced under the banner to T-Series and Ajay Devgan Films, the movie takes you back to the period of 1700s where Marathas under the leadership of Shivaji Maharaj and Mughals led by Emperor Aurangzeb were fighting for the control of the vast Deccan Plateau. Circumstances so come up that it becomes imperative that the Kondana fort be captured. The choice for the Maratha King is simple and straightforward, his most renowned and trusted General, Tanaji Malusare. But Shivaji was hesitant because Tanaji was preparing for his sons marriage. When Tanaji comes to know about this he says to his King, first victory in battle and then marriage of my son.

Movie is well researched and depicts the lifestyle of the Mahadev Kolis and Mavals in finer details. The story line though dramatized, follows the real incidents and folklore accurately. Action scenes are the highlight of the movie and so are the historic dialogues. 3D effects make the action scenes even more edge of the seat kind. The recreation of Kondana Fort and Red Fort for specific scenes is surreal. There is a lot of politics, diplomacy, public sentiments at that time, socio economic realities which have been well covered in the two and half hours. Ajay Devgan as the main protagonist is the heart of the movie and he carries it till the end on his broad shoulders. Saif Ali Khan as Uday Bhan Singh shines with his dialogue delivery and intensity.

How the real battle unfolded

Battle of Sinhagad was fought on the night of 4th February 1670. Tanaji Malusare was 70 years old when he personally led 300 troops along the steep cliff. He climbed the rock face with the help of a tame monitor lizard (locally known as Ghorpad) tying a rope round his waist. During this climb, one of the ropes gives way and lot of warriors die. But Tanaji orders his brother, Suryaji Malusare who is leading another group of soldiers to continue with the attack.

The fort has two well guarded gates, Kalyan Darwaza and Pune Darwaza. It had a series of artillery guns for all round protection. Tanaji had news that there would be celebrations at the fort and most of the guards will be distracted. But they were actually complacent by the fact that this fort was never successfully captured in battle. Once the Marathas were inside, there was a pitch battle. Fighting with Uday Bhan Singh, Tanaji Malusare loses his life. Faced with sheer numbers of enemy, the Marathas start retreating. Suryaji cuts off the ropes which were used to climb the walls. Now they have no option but to fight. Eventually by sunrise, the fort is captured. Shivaji Maharaj renames the fort as Sinhagad after saying the famous words, Gad aala, pan Sinha gela.

Within no time after the capture of the fort, Marathas are able to conquer all nearby forts and the Pune region from the control of Mughals. In 1818, the British took more than three months to capture this fort. The daring attack and the grit of the tough Marathas and above all the iconic leadership of the Maratha General. You get a feeling of all that watching the movie. 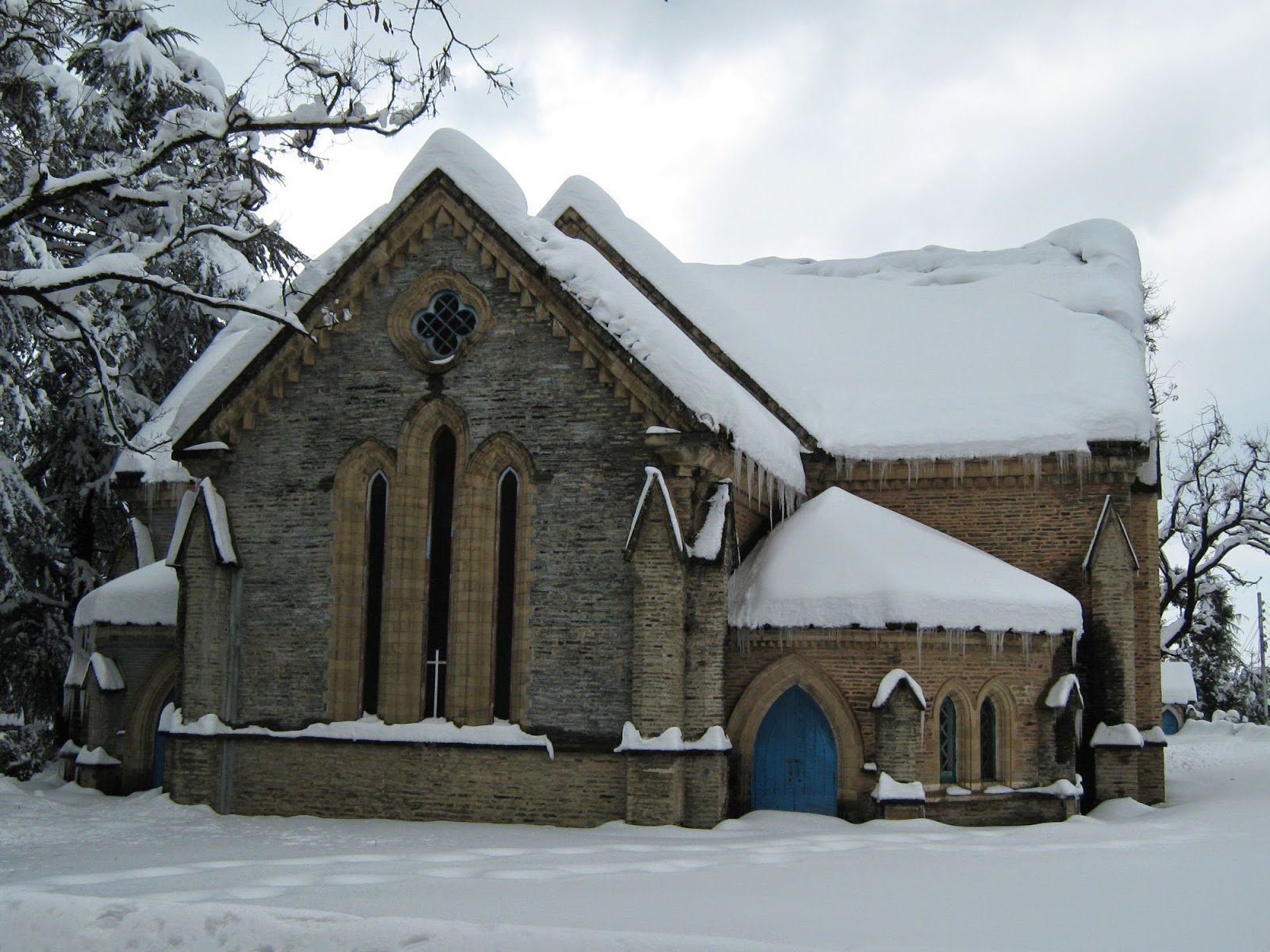 This post is entry for the contest at ABC Wednesday. View details at http://abcwednesday-mrsnesbitt.blogspot.in/2014/07/c-is-call-to-yall.html 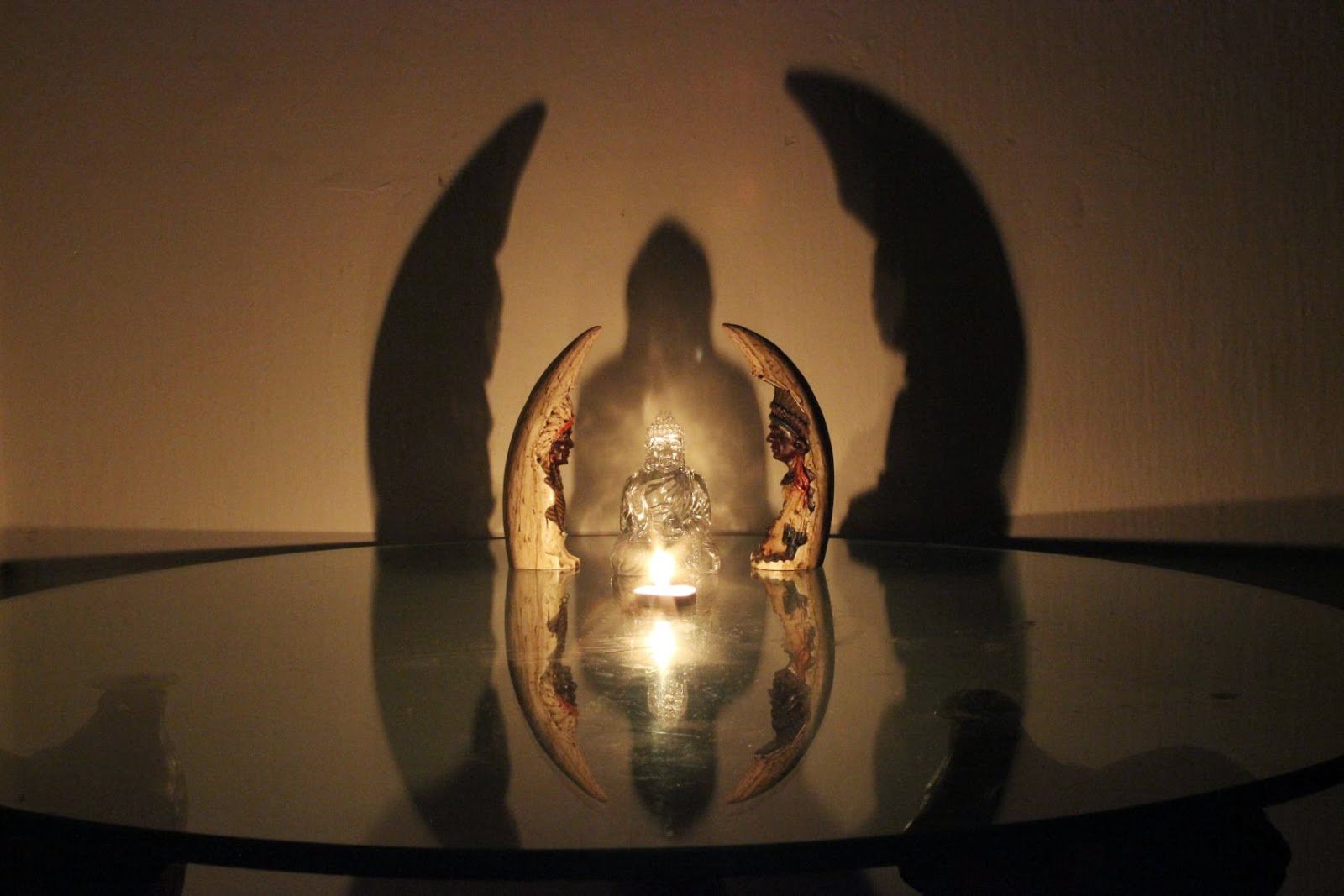 Entry for Thursday Challenge. Theme for the week is SHADOWS. Can be accessed at the following URL http://www.spunwithtears.com/thursday.html 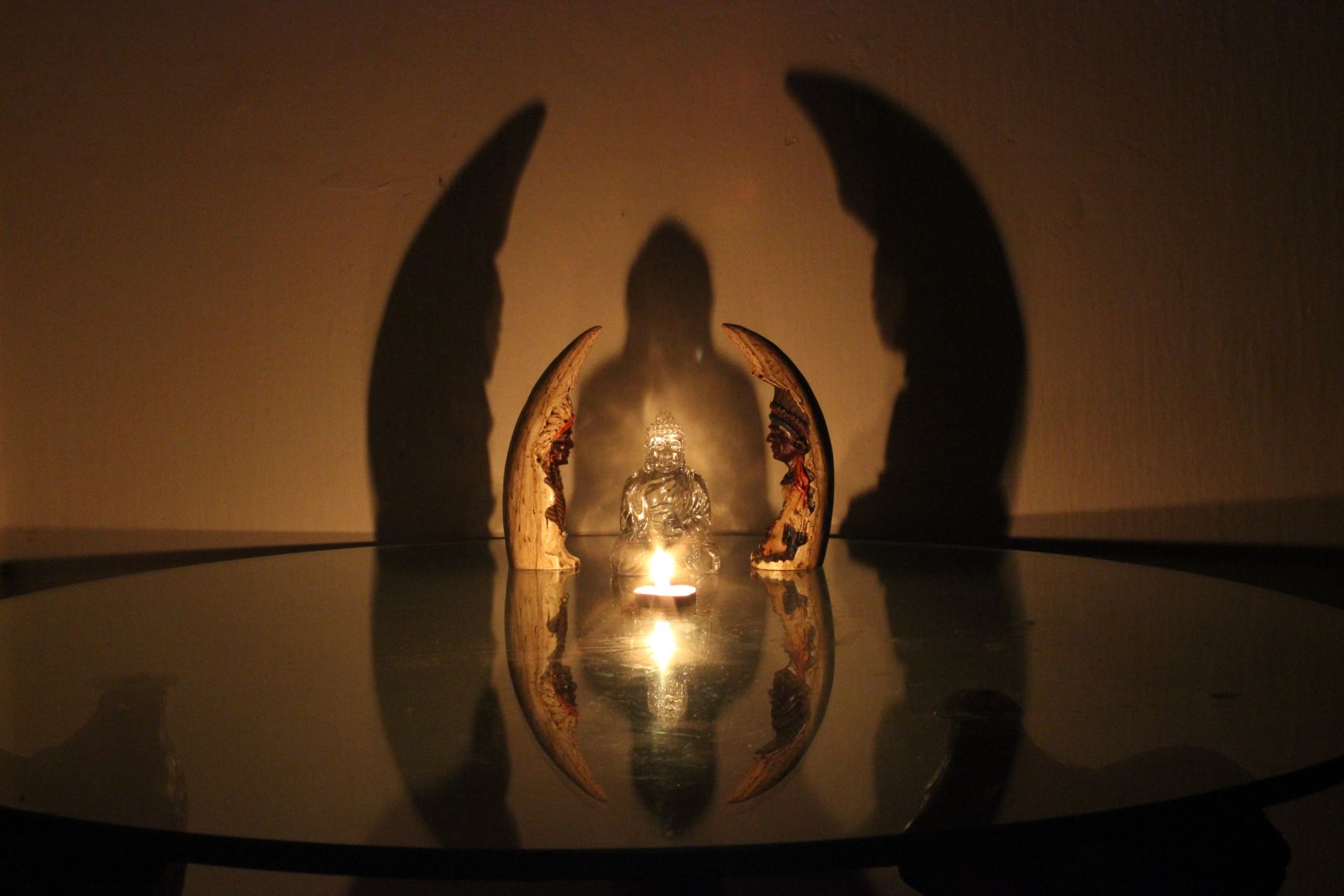 These photos have been clicked in dark with a candle for giving the basic lighting. 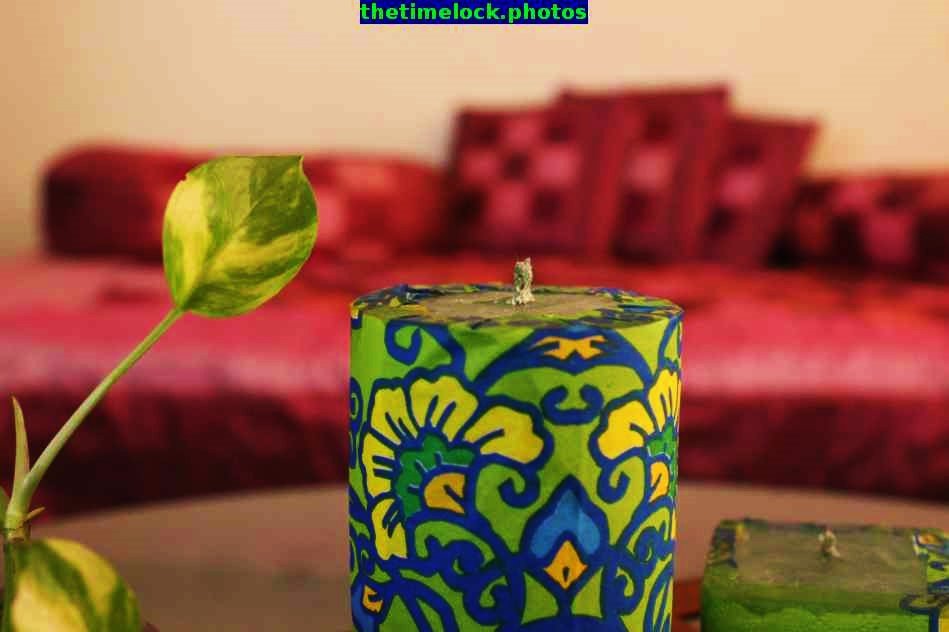 3 thoughts on “Tanhaji – The unsung warrior”