Those who have a garden would be familiar with the insect family. Butterflies, dragonfly, crickets, hoppers and so on. One familiar face of gardens are the insects of stinging variety, bees, wasps and hornets.

Bees are smaller in size and usually harmless. They are super pollinators and hard working. You will see them flying from one flower to another collecting nectar and spreading pollen. Bees stay in hexa shaped hives which are factories to convert nectar into honey. A bee does sting when feel threatened, but the stinger gets embedded in the skin and is painful. After a sting, the bee dies. Bees have lot of hair all over they body, so they look kinda fuzzy.

While a bee has wide body, a wasp is slimmer and hairless. Also bees eat nectar and pollen for food, wasps are carnivores. They eat insects which are consider pests by humans. Wasps kill their prey with the stinger which can be used again and agin. Wasps nests are different from a bee hive. They mix wood pulp with liquid and mould them into rounded hives. They have distinct yellow black bands on their abdomen. Wasps eat caterpillars, grasshoppers, larve, flies and sometimes even spiders.

Hornets are a type of wasp. They are larger, rounder and longer. There are two major types of hornets, European and Asian. While the European variety is small, the asians can grow upto 2 inch. They attack bee hives and kill the bees to steal the honey and larve. Hornets have a potent neurotoxin which gives a painful experience.

The green hornet – a cult classic

We are familiar with the 2011 movie ‘The Green Hornet’ featuring the masked Britt Reid and his partner Kato who is also masked. Together they form a crime fighting team travelling around the night in a high tech car called “Black Beauty”.

This fictional character was created by George Trendle & Fran Striker. for a radio series in 1936. Today in the age of smartphone it is hard to imagine how a radio series sounded and worked. But both the character and the series became an instant hit. The next version was two movie series released in 1940 and 1941 with the title of the series, The Green Hornet and The Green Hornet strikes again! At the same time, the comic book series were also released.

But it was not until the launch of the TV series that it got really popular. Aired in America between 1966-1967 it featured a young Bruce Lee as Kato. Bruce Lee went on to achieve stardom as the marital arts action hero.

Asian hornets are vicious in attacking honey bees. They can finish off entire bee hive in a matter of hours. Japanese bees have evolved a defence mechanism where they surround the invading hornet and kill it off by increasing the body heat. But their American counterparts do not have such mechanism since they have never seen a hornet in their life except for in 2021 when it accidentally appeared in North America presumably in a cargo ship.

One of the wasps found in India, the greater banded hornet builds its nest under roofs of houses with just one opening or on trees which is completely closed. They are aggressive predators.

They have just one bright orange band on their abdomen and the rest of it is black.

Other common species is the more docile potter wasp. It gets its name from the mud nest which it builds in shape of a pot.

It is believed that in India pots were invented inspired by the shape of the nests of these wasps. 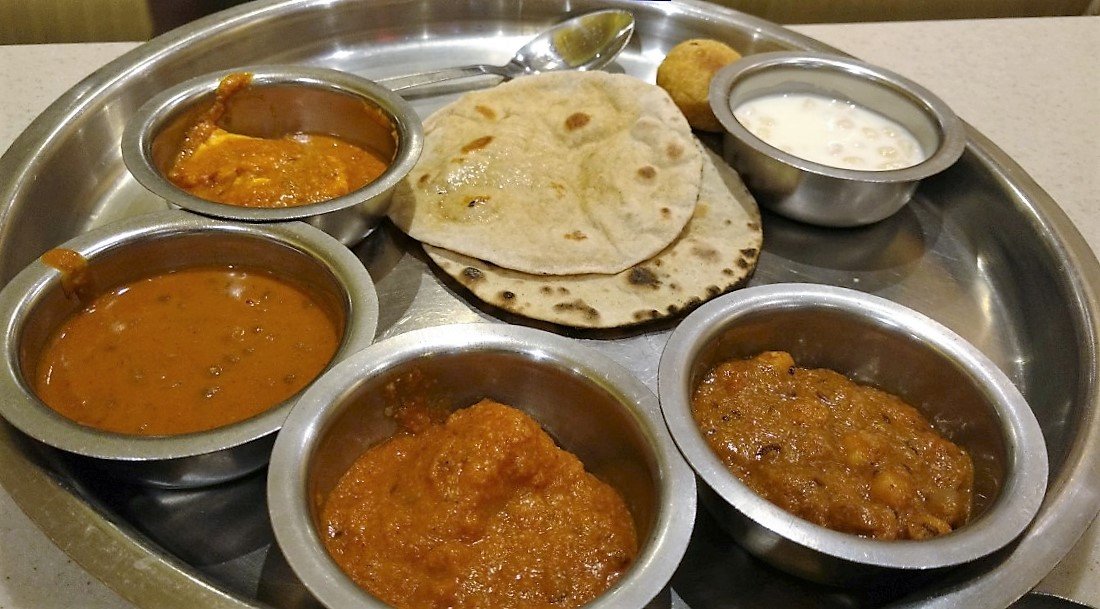 Karol Bagh is a locality in New Delhi which is the Hotels hub for travelers. Scores and scores of Hotels take care […] 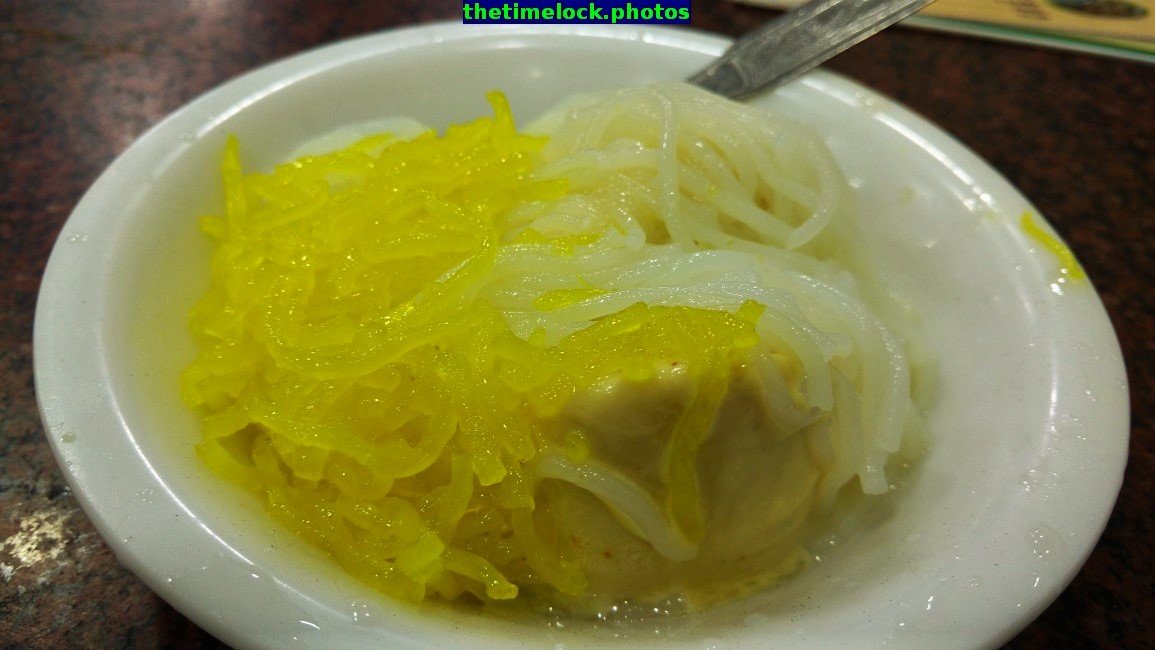 The benchmark for a good kulfi has already set high by the Kuremal Brothers in Old Delhi. Kuremal Mahavir Prasad and Kuremal […] 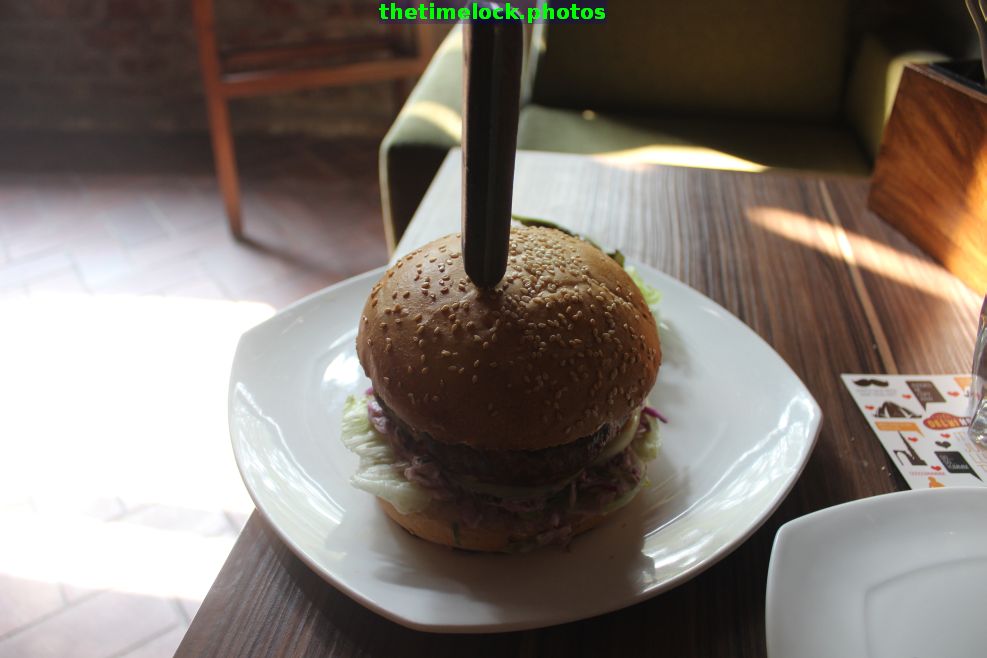 Either one has to voluntary stand down. Else we wont be able to decide who is better. But that can be done […]