Just a throw away distance from the Matunga suburban railway station is the tiny eatery which serves South Indian food. Established in 1939, this place opens up at 5 am sharp and from them on it is mostly crowded. It can be arguably said as the most popular restaurant serving South Indian dishes. But what makes it so special.

The restaurant is prominently located on the main road, right at the turn of a busy road. Reaching there by the suburban train network is faster and easier. But if you decide to travel by the BEST bus, find one which stops at Maheshwari Udyan or King’s circle as it was earlier known. Added bonus is the walk down Bhandarkar Road which is a shoppers paradise.

There is no point in driving down there in your own car. But if you still want to try be careful, this road is always busy and finding a parking spot will be a challenge.

Udupi is a costal town in Karnataka. In the 13th century Madhvacharya founded Sri Krishna Temple. The temple offered lunch at noon which is called prasadam. It feeds a large number of devotees, even today and is also called Anna Brahma. Udupi cuisine is believed to have originated from this temple meal. It is of course strictly vegetarian. It uses a variety of beans, grains, vegetables and fruits, all sourced locally. Coconut oil and coconut forms the base of food along with pumpkins and gourd which are the main ingredients of sambar. Sri Krishna Temple kitchen became the training ground for many cooks and food entrepreneurs. Till date the kitchens follow some seriously strict food cooking rituals, one among them being that the food is never tasted while it is cooked to maintain the purity.

A new food phenomenon began when K Krishna Rao, an attendant in the Sri Krishna Temple moved to Madras in 1922 to work in a hotel. He is credited with the invention of Masala Dosa. In 1926 he opened the first Udupi Sri Krishna Vilas.

A flood in 1923 in Udupi caused the mass migration of many people to other towns and big cities for employment. Most of the Udupi restaurants were setup around that time. Mumbai’s romance with Udupi began at around the same time when Rama Nayak moved to Mumbai and began working in restaurants till he was able to setup his own stall in Matunga. In 1942 he opened the first Udupi restaurant Shri Krishna in Mumbai.

Udupi cuisine still stands for simplicity, plentifulness, healthy food and at affordable rates for all.

There is no menu card and the menu for the day is written on a black board. Bare footed servers are in a perpetual state of rush. Do not mind if someone is sharing a table with you. Meal time means a long waiting time. So be early. Other times, the waiting might be there, but you will get a table soon. There are no large tables here, mostly seating is for four people.

Food consists of the usual South Indian fare of dosas, idlis, vadas and sambar. You will find a bit of variety like sada dosa, masala dosa, mysore dosa and onion dosa. Do not forget Rasam, Filter Coffee and Pineapple Sheera (available after 10am). There is also a sheera special of the day. They also serve lassi in a bottle. Prices are reasonable and you can have a stomach full meal for just a couple of hundred rupees! This I think is the greatest USP at Hotel Ram Ashraya. After all people are more attracted when you get the basics right.

Once you have food here you will find yourself going for it again and again. Most of the patrons here are non locals. This place has withstood the sands of time and the onslaught of the commercial restaurants with their deep pockets and big hoardings. But finally it is the simplicity of everything that holds this place strong on its own. 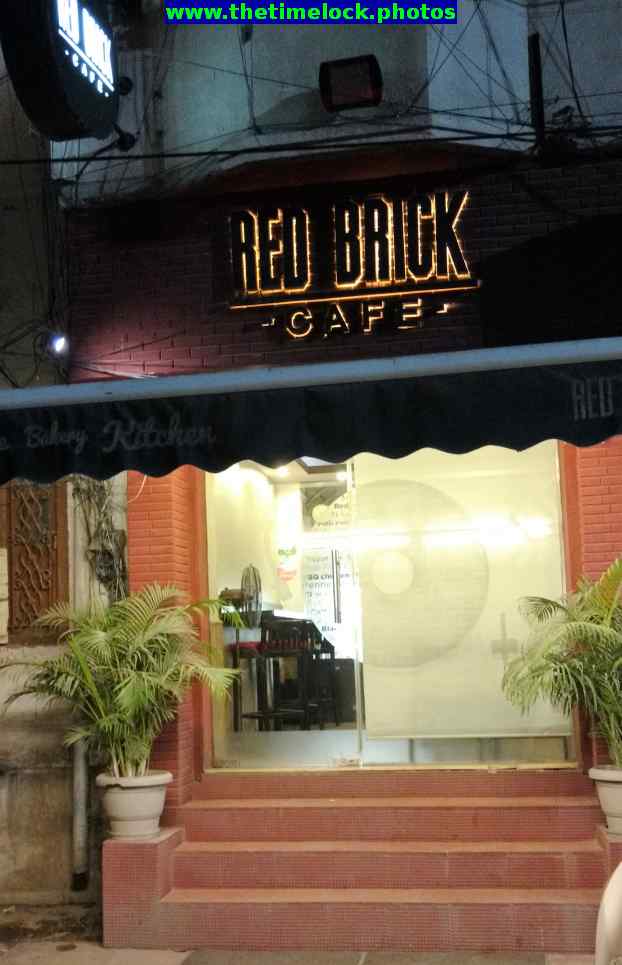 A simple search on Zomato for the top rated restaurants in Karol Bagh shows up an unexpected result. Red Brick Cafe in […] 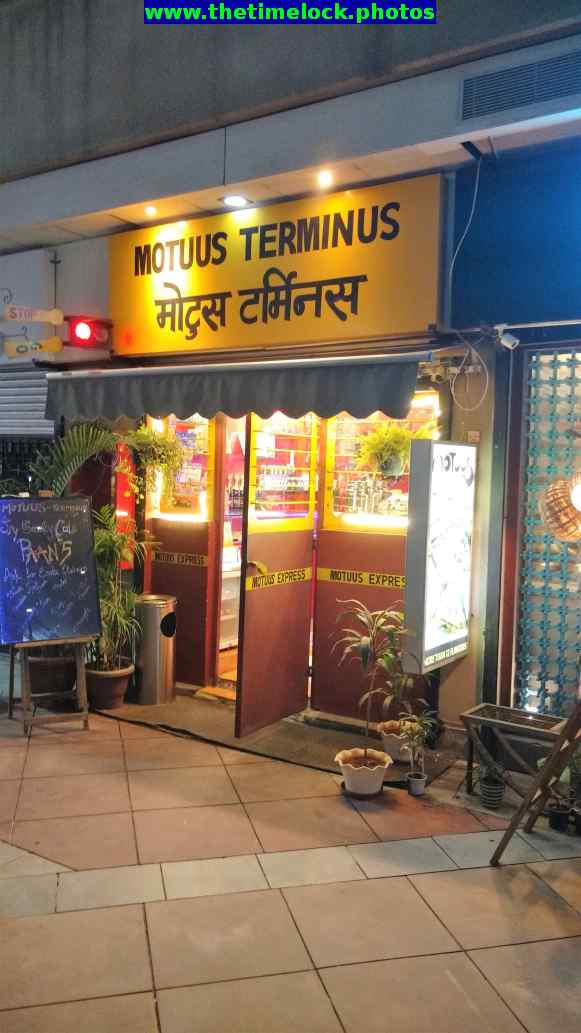 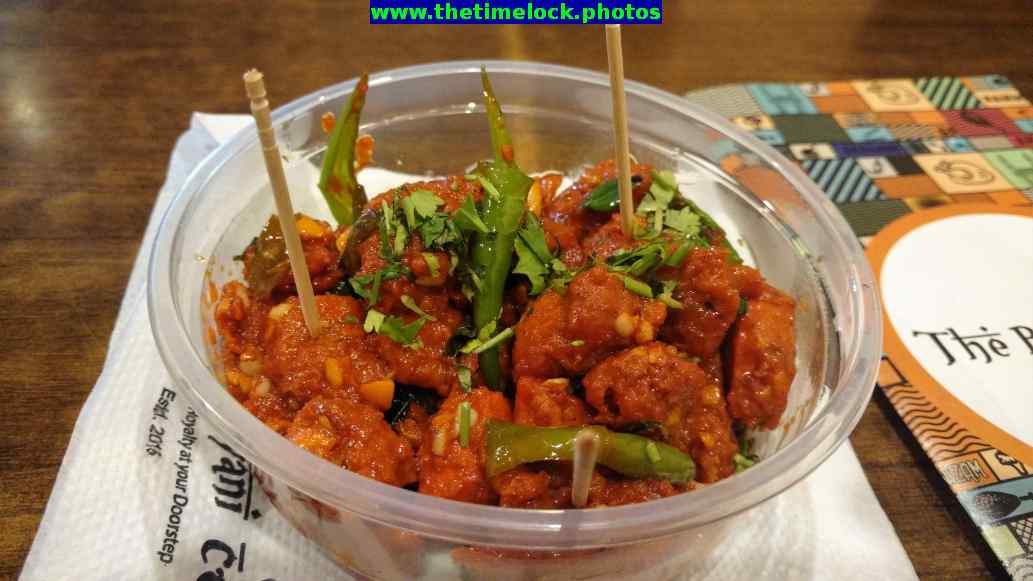 Hyderabad Royalty at your doorstep. This is what The Biryani Co advertises and thankfully delivers too. Say Hi to some seriously tasty […] 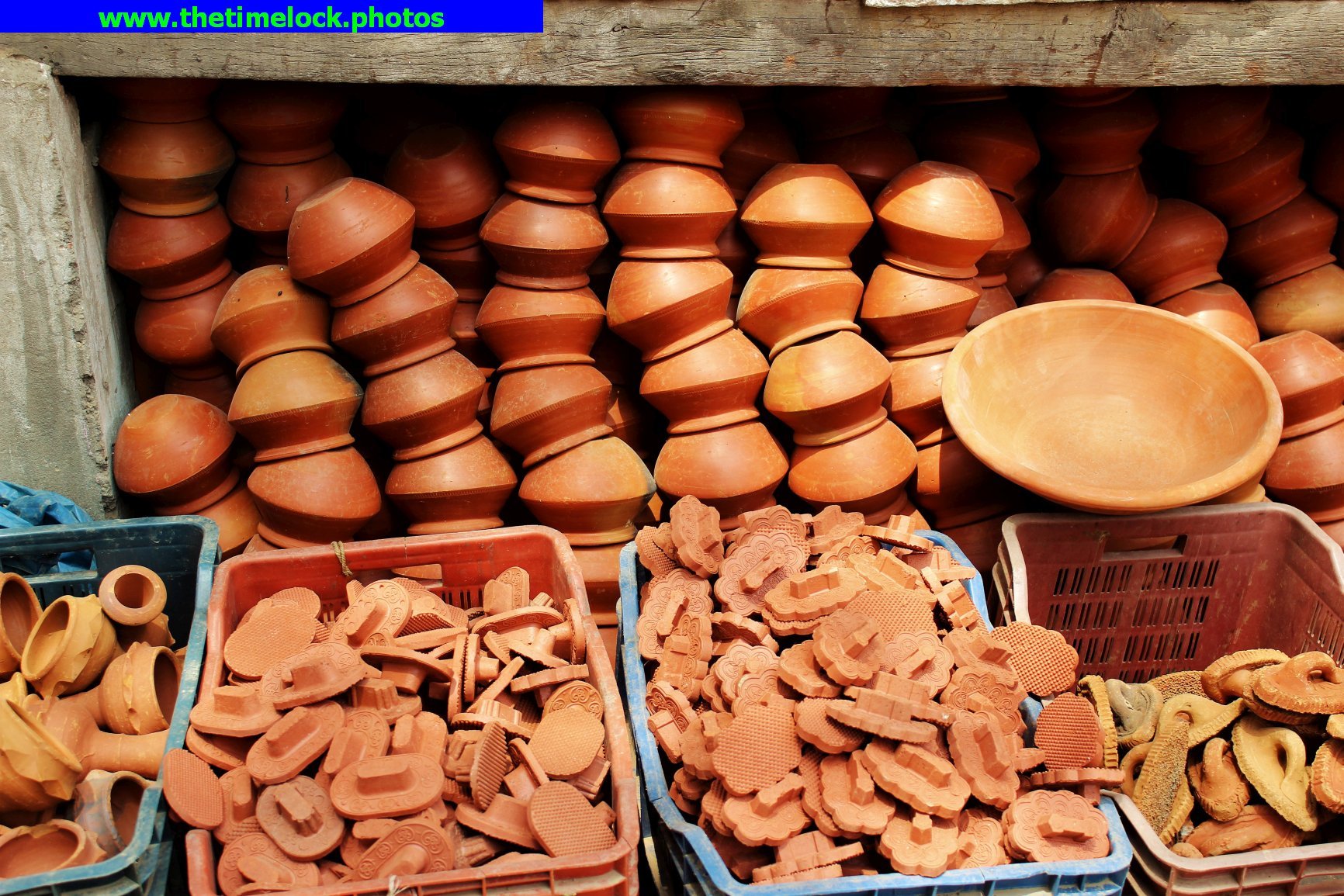 Ever since I have seen some pottery photography, I was always excited at the option of a photo shoot. Opportunity presented itself […]