After falling in love with draught beer, the next natural step in evolution is the micro breweries. Unfortunately there are some Govt policies which are preventing the establishment of breweries in Delhi city. So for the time being Gurugram is the place. This time for starters we decided to visit one of the most happening places in Sector 29, Adda by Striker.

Location of Adda by Striker

Why Adda by Striker

Because this is a complete entertainment package. There are others too. In fact there are lots of others. We reached at the door step of one of them and we were told that stag entry is not allowed. Another one has issue with waiting time. No such issues with Adda. There is always space to accommodate. In other words, it means, the best space management.

This restaurant has a full bar. High stools next to the bar means that singles or couples can wait their time for a table. A huge screen dominating the main hall and numerous smaller screen can stream live events. Nice variety of tables which can seat small and large groups with ease. A small DJ station where popular numbers can be belted out as per the mood and the audience. A separate smoking enclosure. And the main attraction in the corner, those large brewery tanks. 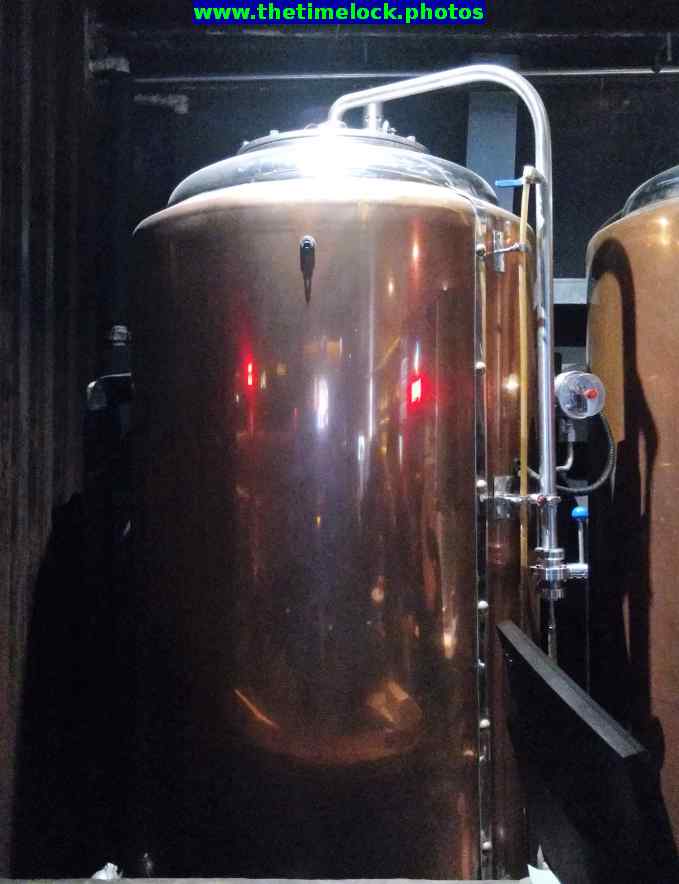 Whats in the tank

For beer lovers, it is sheer bliss. Beer is a fermented grain drink. Brewing is an ancient process. It is the third largest consumed drink after perhaps water and tea. It can also be brewed at home too. Technically a microbrewery is a place which produces small amounts of beer to be consumed locally. A little larger in scale than a home brewery but much much smaller than large commercial breweries. Most of the restaurants in this block have these huge tanks where beer is brewed locally. This place has three varieties, we choose the Wheat version. 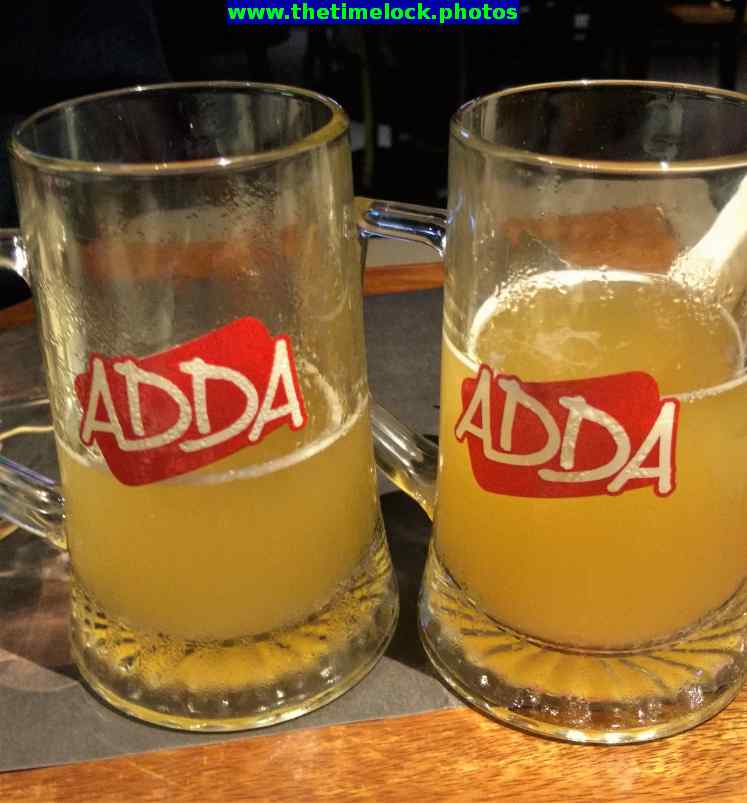 This place gives you all the positive vibes. The internal sound proofing is so good that you can still talk with someone across the table, no matter how loud the music is. The food menu is two sides of the menu card. The local menu is out of the world. We ordered six starters. Taste is good. We repeated a couple of starters. Portions are good enough for two and cost is not a bomb. Service is good and fast. There is always someone available at your table. There is all thumbs up about this place. 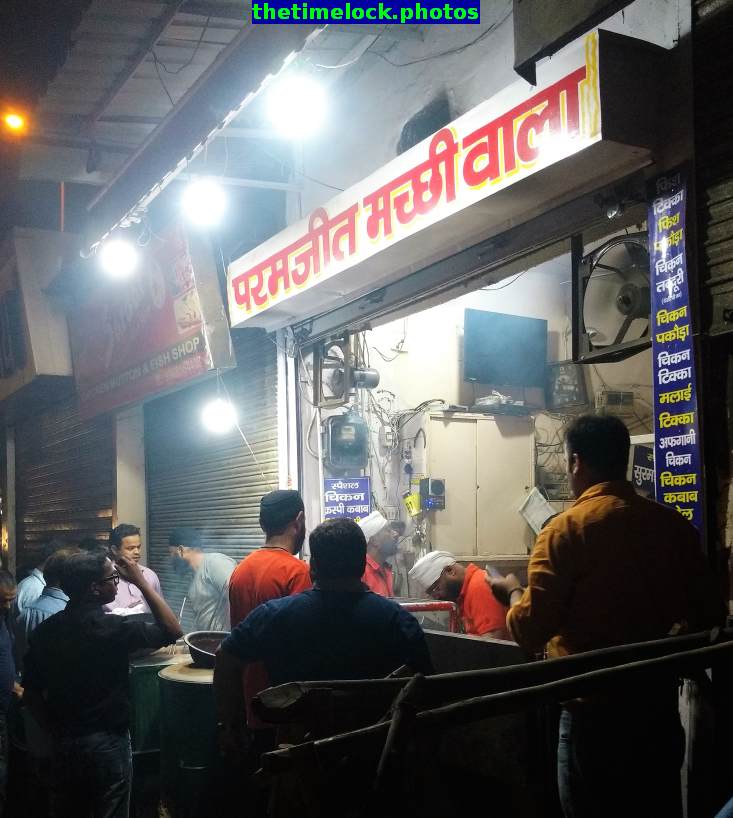 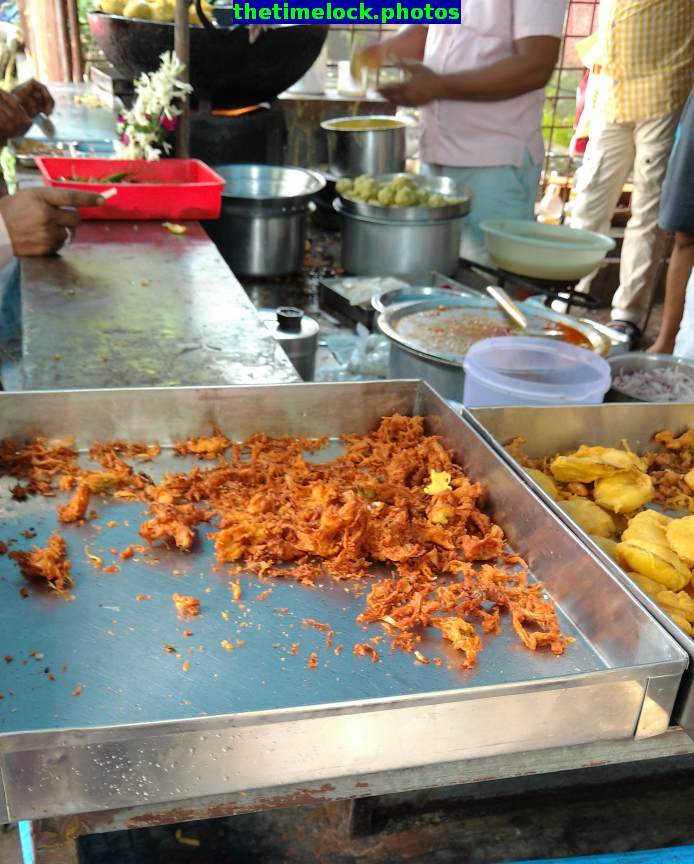 The locality of Chembur is none like any in Mumbai. Chembur has grown over the years. But the central hub of activity […] 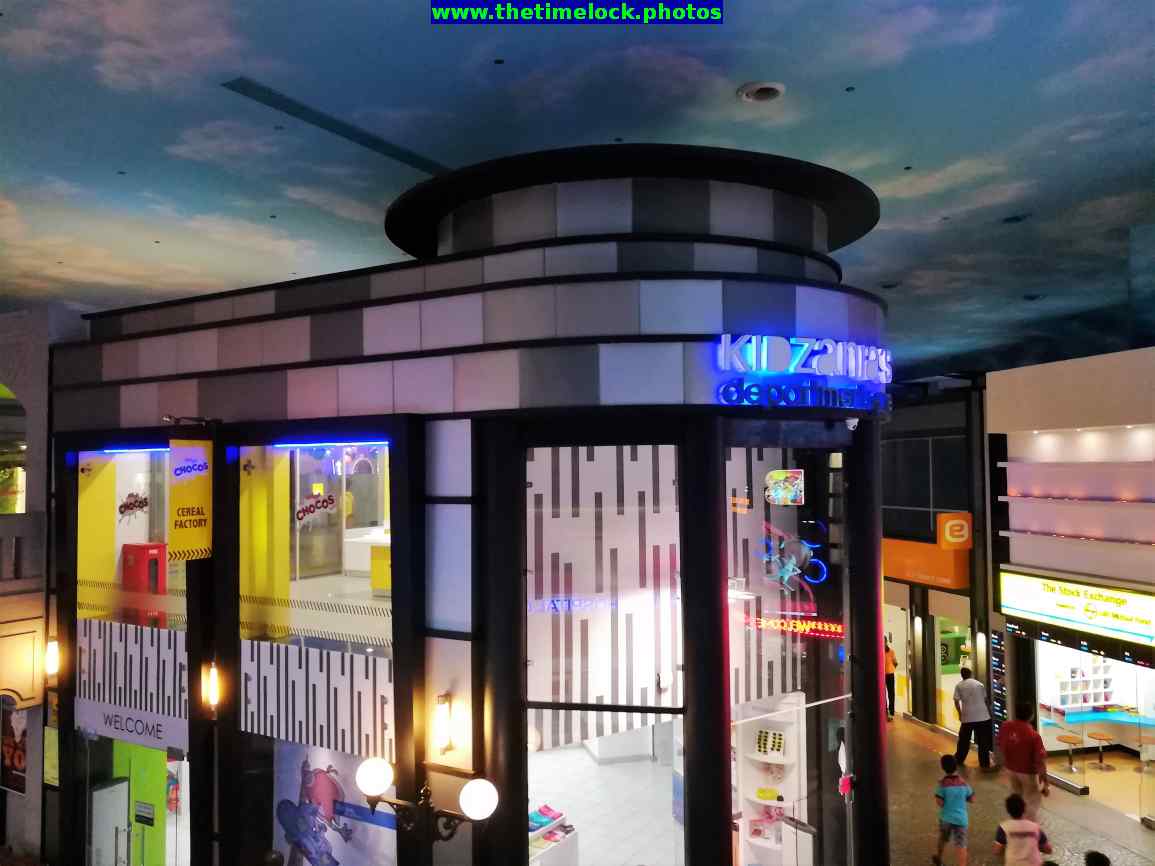 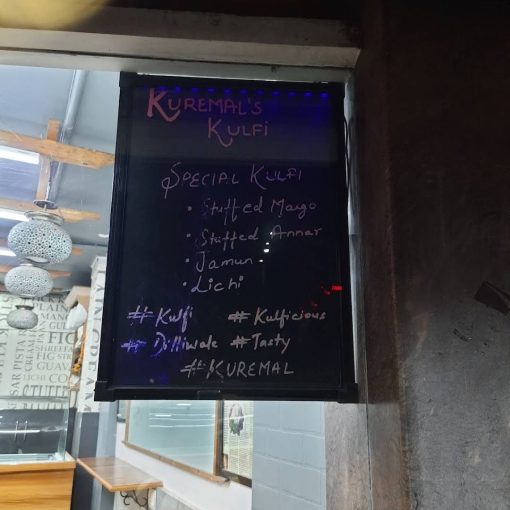 One thought on “Adda by Striker, Sector 29, Gurugram”