Buddha Jayanti Park is located on Vandemataram Marg, Dhaula Kuan, New Delhi. The park is maintained by the Govt. It contains an artificial island. The island contains the statue of Lord Gautama Buddha. The park has a lot of trees and walking paths. It has a water body which has ducks. The trees are home to many birds. Overall the park is well maintained.

Gautama Buddha is the founder of Buddhism religion. Gautama was born in a warrior family. His father was an elected chief of a small kingdom. Soon he assumed the mantle of a prince, the natural successor to his father. His father ensured that Gautama gets all the comforts in life and that he is away from any kind of unhappiness and suffering. But eventually as Gautama grew up he started making regular trips outside the palace. There he saw people suffering. He decided to leave the palace and seek answers. He wanted to know how to remove all pains and suffering from life.

At the age of 29, Gautama left the palace. He wandered from place to place till he reached Bodh Gaya at the age of 35. There he sat under the famous pipal tree and decided to sit there in meditation till he found his answers. After 49 days of penance he attained wisdom and got enlightenment. Buddha Jayanti Park in Delhi is made to commemorate 2500th anniversary of the enlightenment.

Buddha Jayanti Park is part of Southern Ridge Forest. It is well marked on Google Maps.

The main attraction of the park is the statue of Lord Gautama Buddha and the island. It is surrounded with lots of beautiful trees and ornamental plants. 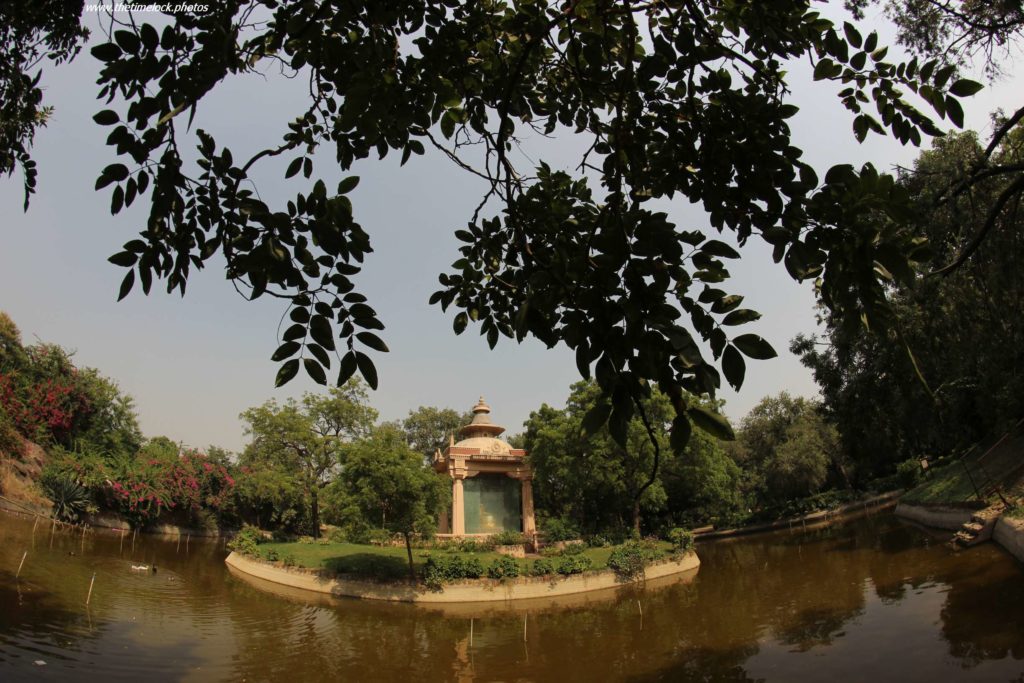 There is a lot of tree cover. Make good patterns of sunlight and shadows on the ground. 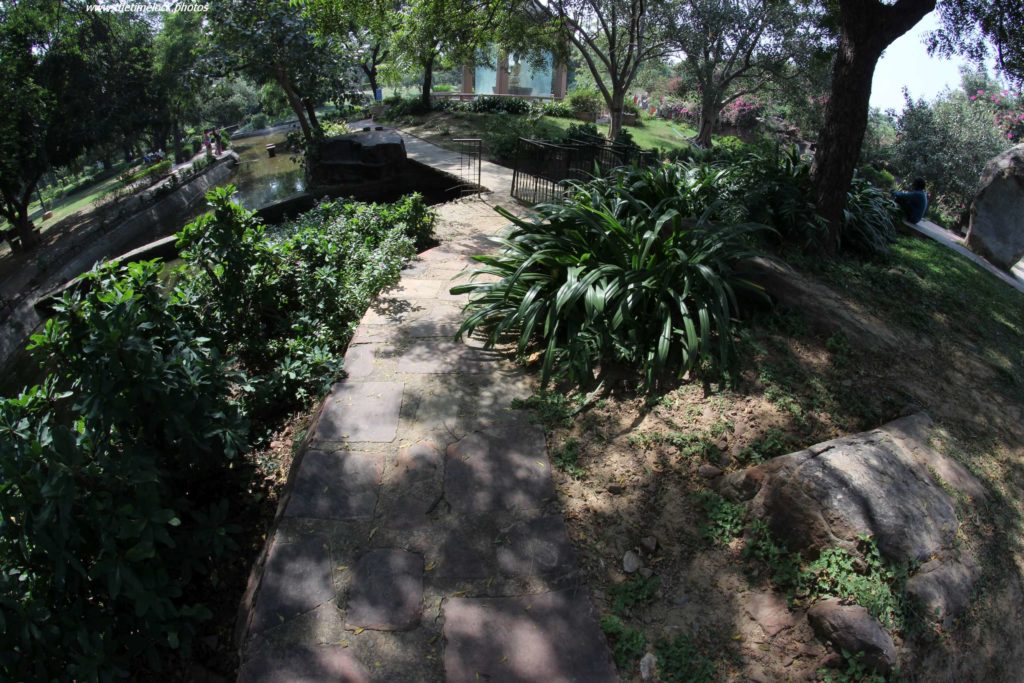 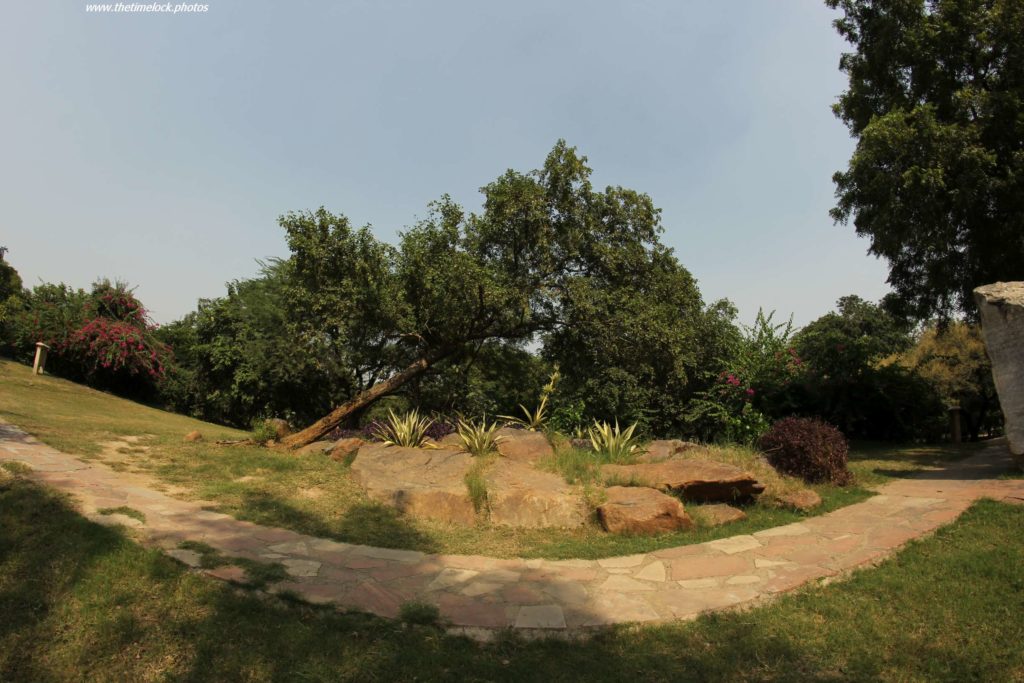 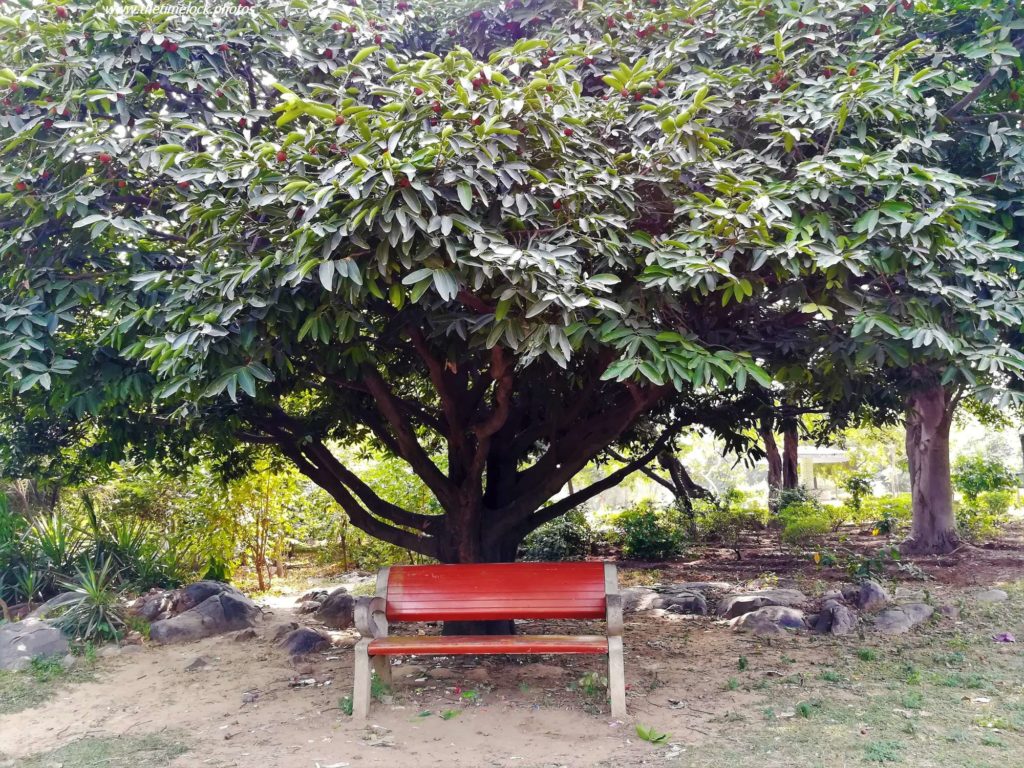 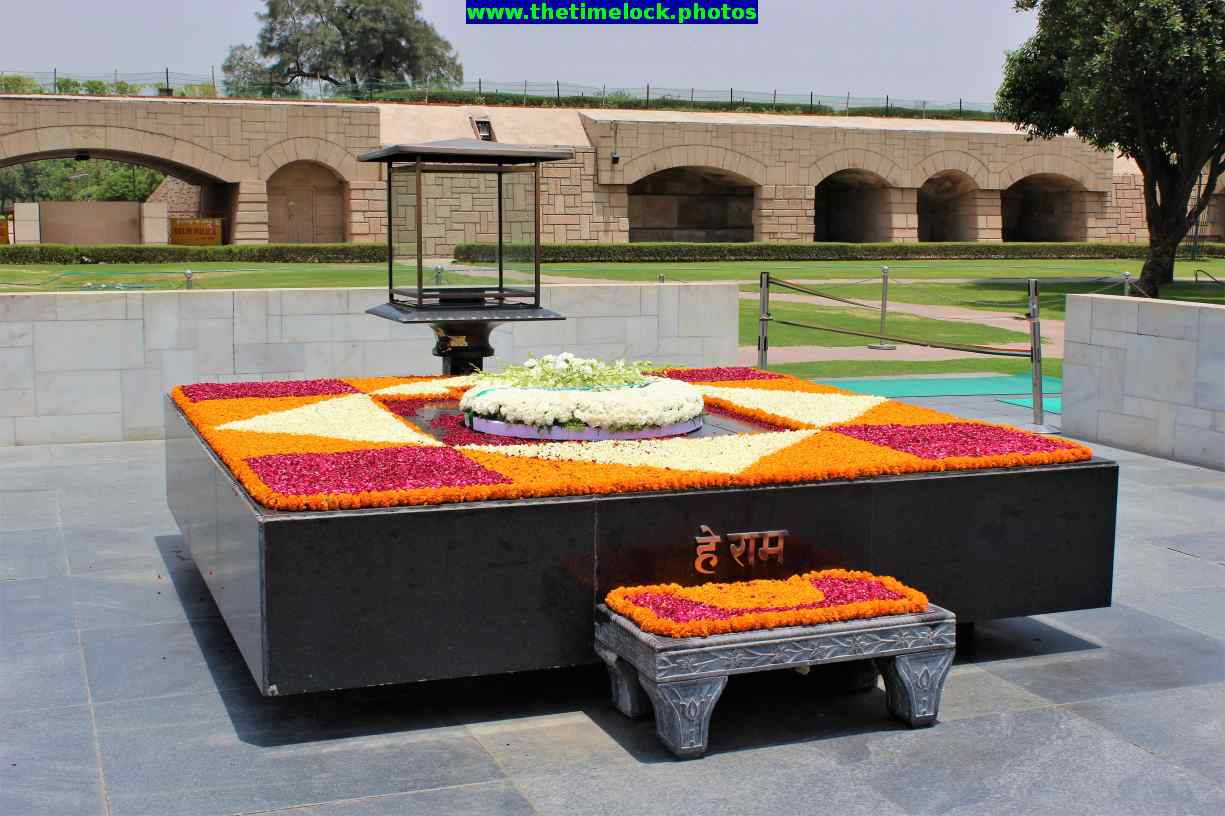 Every human if possible should make a trip to this place. As generations move on and violence takes our out thoughts and […] 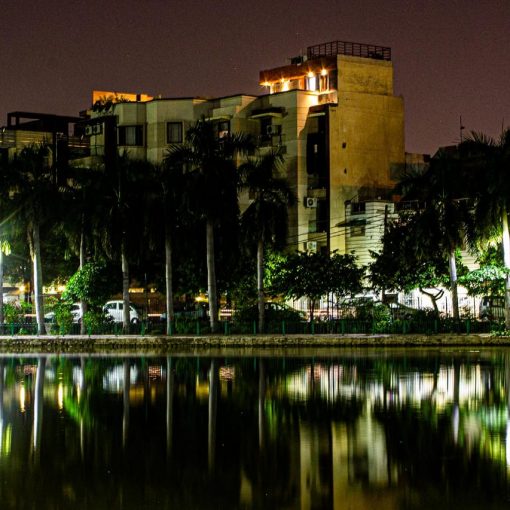 In the middle of a posh residential area in Model Town is a spectacular lake. Roughly rectangular in shape with an island […] 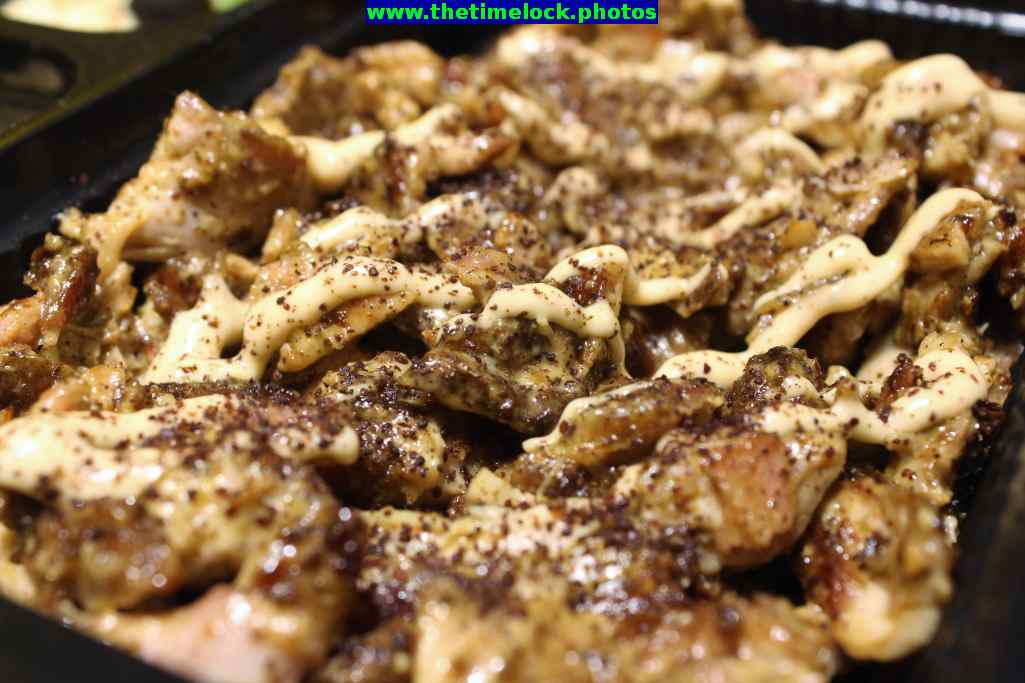 The one who falls and gets up is so much stronger than the one who never fell. 2016 is nearing its end. […] 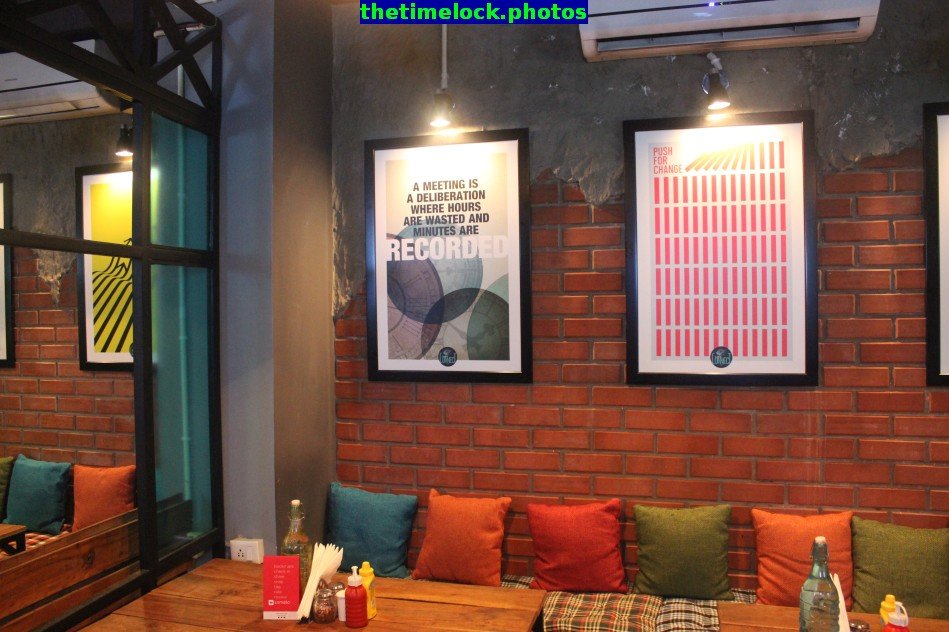 A senior once asked, just list out the top five restaurants recommended for a good family time. He also mentioned that there […]