Eurasian Hoopoe is a common bird widely found across the length and breath of India. It is seen in daytime hunting insects in the ground with its beak. They are a distinctive bird species with a crown of feathers on the head and a long curved beak.

Hoopoes need open ground with slight vegetation to feed on insects and vertical spaces like cliffs, trees or even walls to make a nest.

Most favourite food of the Eurasian hoopoe is insects and larvae just below the ground. To hunt them it digs the beak into the ground and splits the mud open. That is why it has a curved beak and strong head. It also eats insects off the ground and between leaves. Its primary food is what farmers considers as pests. These birds also do not shy from humans. Though they feed on ground, at any sign of danger, they reach to the safety of trees. Apart from insects, they also feed on seeds, berries and small reptiles. Some of the stronger birds might get adventurous and catch insects mid air.

It is easy to mistaken the hoopoe for a woodpecker. It has a song like call sounding like hoo-hoo-hoo from which it might had got the name.

As a protection against predators, the female secretes a liquid which smells like rotten meat. Even after the chicks are hatched, the nest continues to smell bad.

Hoopoes were considered sacred in ancient Egypt and found in many drawings. They also find mention in similar old cultures all over the world.

Eurasian Hoopoe is the national bird of Israel.

Hoopoe is silent, elegant and beautiful design among all the birds featured in thetimelock. 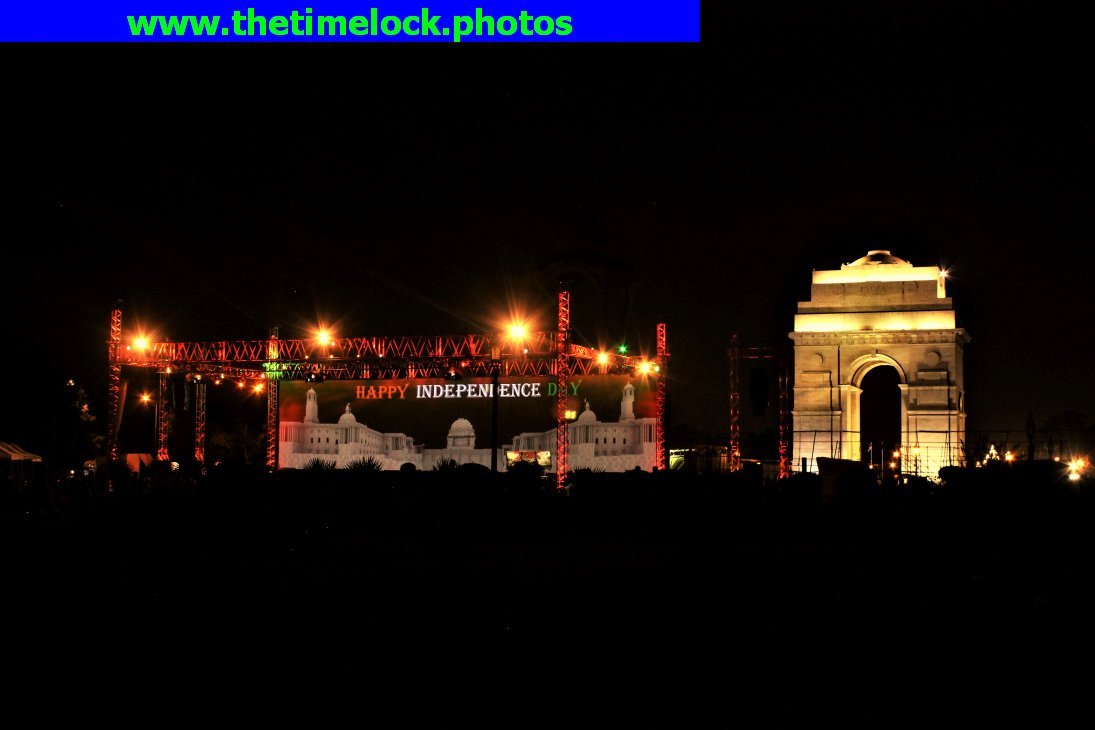 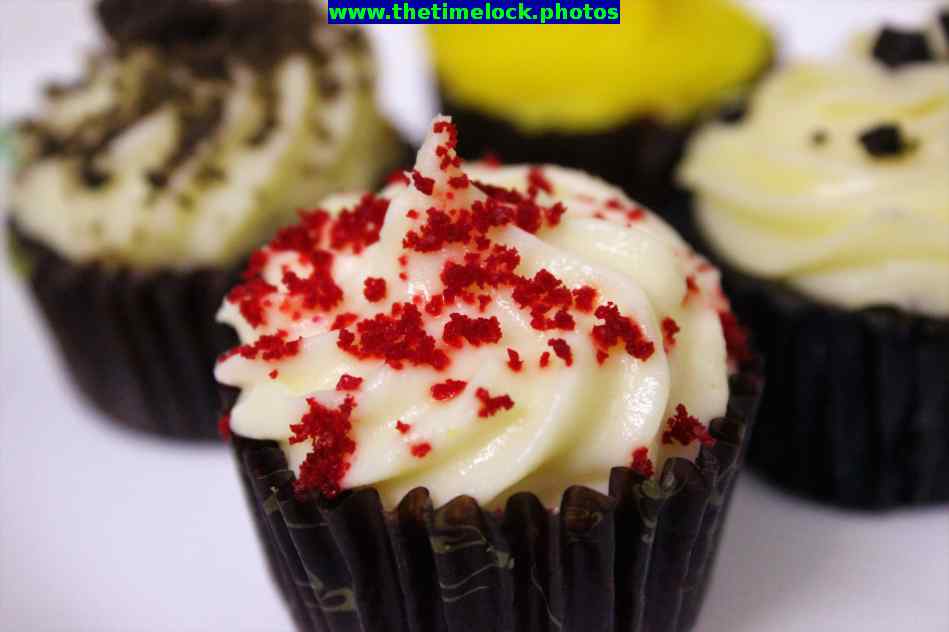 Whipped is one of those places where you wish that good things in life should not be sinful. For a small time […] 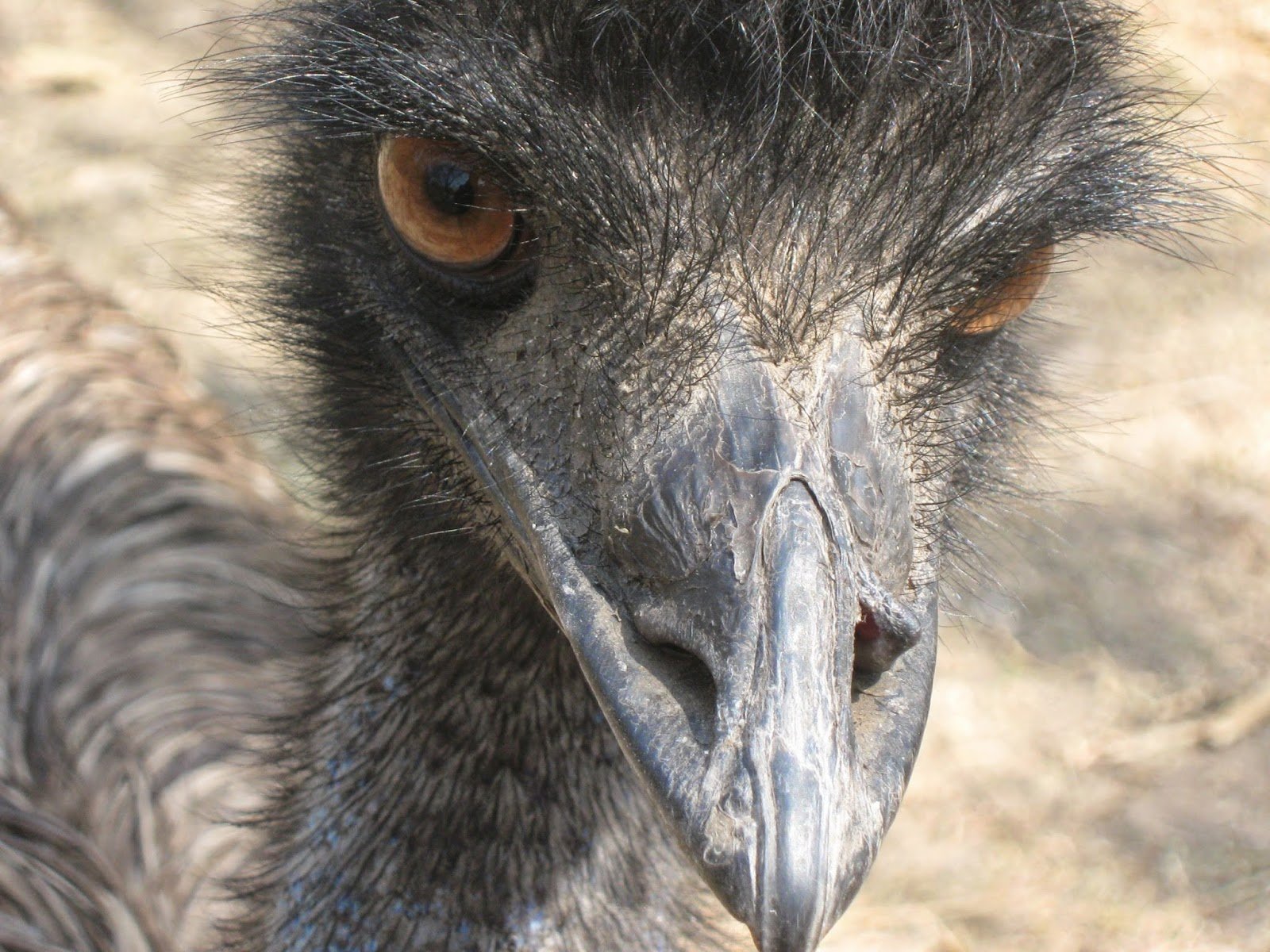 The above photographs are for the contest Sunday Stills – Face Time. Check it Out at the URL below http://sundaystills.wordpress.com/2014/07/27/sunday-stills-the-next-challenge-face-time/ 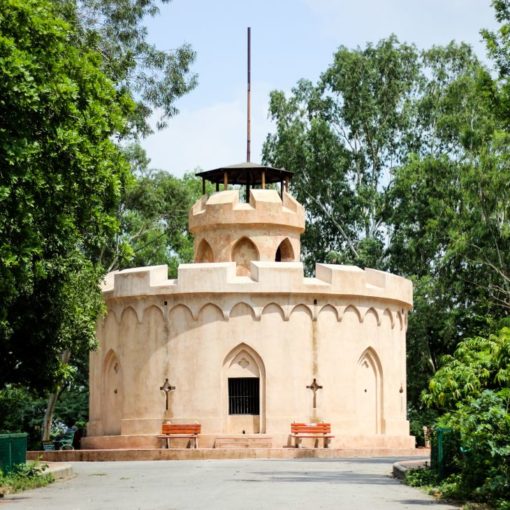 Flag Staff Tower is a single circular room built like a fort or castle. It is located on the highest point on […]